London’s skyline will be completely changed by the tall towers that are already under construction or planned for the next decade. A total of 510 buildings that are over 20 storeys high are now in the pipeline, compared with the 455 skyscrapers that were identified in 2016. 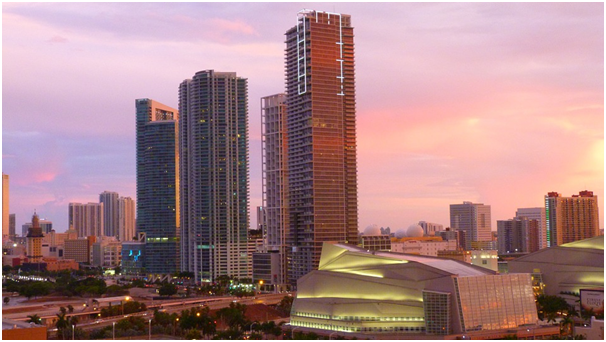 According to researchers, 115 tall towers are already under construction. Work has commenced on more projects in the past two years than in the five years before this.

According to Sky News, Twentytwo will be the City of London’s tallest building at 278 metres when it is completed in 2019. Work on the 62 storey building at 22 Bishopsgate was discontinued in 2012 due to a lack of funding but is now going ahead and is scheduled to finish next year. However, Twentytwo will not be the highest building for long because 1 Undershaft (nicknamed the Trellis) is due to be completed in the 2020s and will be taller at 290 metres.

Residential tower properties are also being constructed and will require block management by companies such as http://www.completepropertygroup.co.uk/property-block-and-estate-management/. These include the Landmark Pinnacle situated on the Isle of Dogs and the Spire London that is in Canary Wharf too. The Landmark Pinnacle will be 233 metres high and the Spire 235 metres. Both these residential blocks are due for completion by 2020 but cannot compete in height with the Shard. At 310 metres, the Shard remains Europe’s tallest building.

The research that revealed the plans for the 510 tall towers also noted that there were signs of tall building projects slowing down. In 2017 there was a drop of 25% in the number of these compared with 2016 and the number finished was down by 30%. Projects appear to be taking longer than previously, taking around three to four years now compared with two to three previously.

It has been suggested that Brexit has caused uncertainties so that some projects have been postponed. Increased stamp duty introduced in 2014 may also be a factor in the slow down.

The mayor of London has expressed the need for 66,000 new homes each year and 106,000 of these could be provided by the planned towers. A total of 252 planned towers are situated in East London with 99 more in central London.