Most domestic showers utilise a mixer shower, which blends hot and cold water to the selected temperature before passing through to the shower head itself. Mixer showers tend to have the water pipes channelled into the wall behind the tiles and feature a wall-mounted temperature control. Bath mixers are different because the mix of hot and cold is generally adjusted via the bath taps to get the desired temperature. 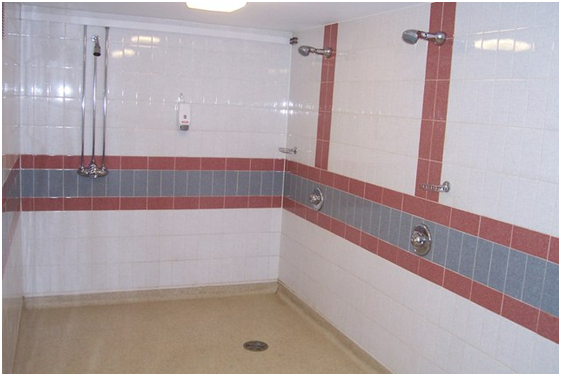 Mixer showers are relatively simple to install as they work with standard hot water infrastructures such as an immersion heater, combi boiler or hot water tank, but pressure is a factor. If you have low water pressure, you might need a pump in addition to increase the flow but it is worth researching the high and low pressure systems on the market to make sure they suit your existing system.

Mixer showers are generally at the budget end of the range and are widely available but it is worth trawling the internet for consumer guidance. You may need shower hoses to connect to the bath taps (which cost around £30) and a simple external shower head and height installation at a further £60. In total most mixer showers from good suppliers cost between £200 and £600 all in, but it starts to get more expensive at the premium end of the range, with dual heads and thermostatic controls coming in at over £1,000. 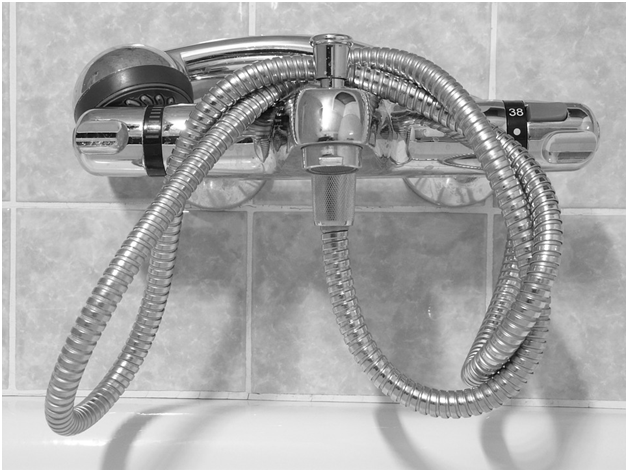 Thermostats keep the temperature steady as you shower, rather than erratic deluges of uncomfortably hot or cold bursts if someone flushes the loo elsewhere in the house. Dual heads are extremely useful for hair washing, cleaning the tiles or if you want to shower without wetting your hair.

What sort of pressure do mixer showers generate?

The shower pressure of a standard mixer generally falls somewhere between electric showers (which have less pressure) and power showers (which generate more force, as the name implies). With the latter, you will need to consider 12mm shower glass panels to contain the spray as well as for strength and safety, such as those available from https://marvinandpinch.co.uk/products/12mm-clear-toughened-shower-screen-wetroom-panel-glass?variant=50220687892.

Generally, mixer showers are easy to install and relatively cheap but it is worth doing your homework before you buy in case you end up having to gouge out the wall before you even start: other options are available.