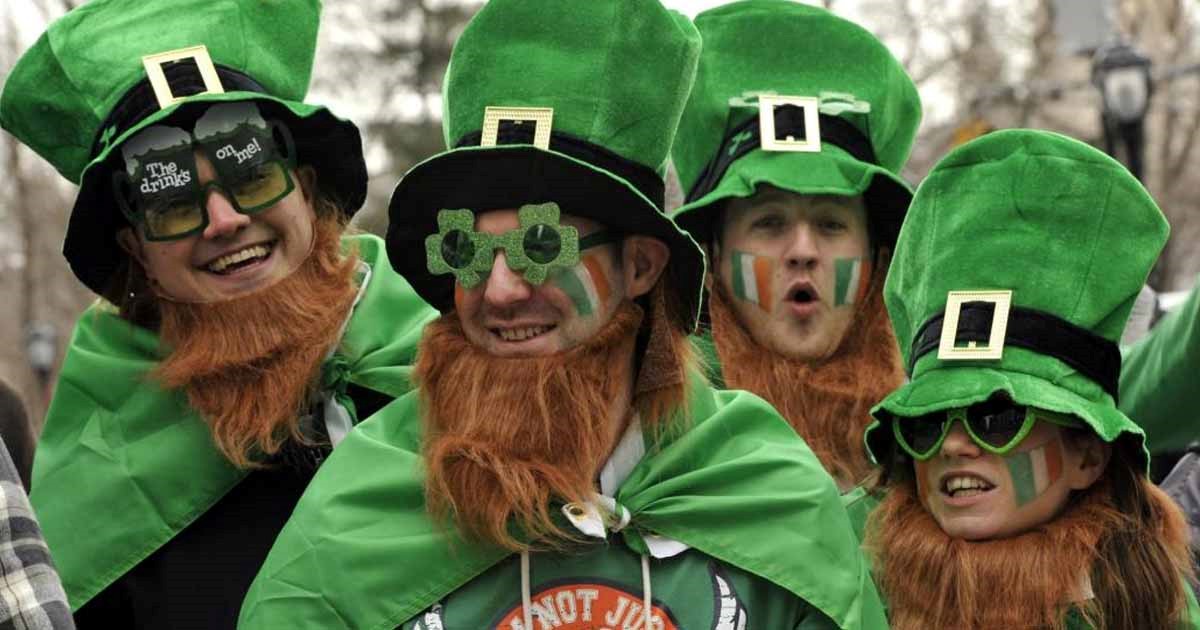 St Patrick’s Day celebrations are no longer confined to Ireland. The event is now a global celebration of Irish culture to mark the patron saint who brought Christianity to the island in the fifth century. Around the world, people celebrate their Irish descent or links to Ireland. St Patrick is one of the best-known saints around the world, and some seven million people are named after him. Many churches also bear his name including the iconic St Patrick’s Cathedral in New York. 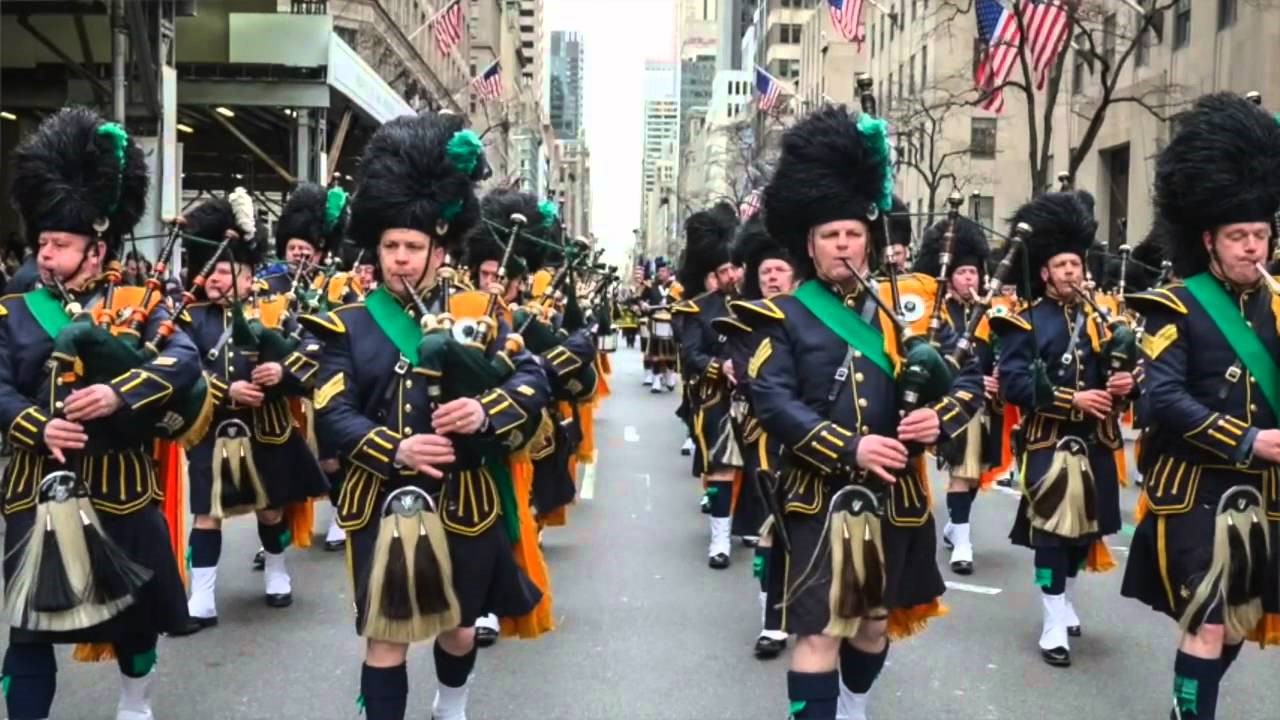 The young Patrick was born in a village in Roman Britain. When he reached the age of 16, he was captured and sold into slavery. The image of St Patrick that we know and love today is the one who came to Ireland to convert the Irish pagan people.

He is believed to have spent many years evangelising in the northern part of Ireland, bringing ‘thousands’ of people to Christianity. Patrick’s endeavours in the face of the druids were ultimately transformed into an allegory in which he is depicted as having driven ‘snakes’ out of Ireland, despite the fact that snakes were not known to inhabit the country.

Tradition holds that he died on 17 March and was buried at Downpatrick in Northern Ireland. Over the following centuries, many legends developed and St Patrick has now become Ireland’s foremost saint. A range of St Patricks Day gifts from leprechauns to mugs, to t-shirts and novelty items for the whole family, can be obtained from a range of outlets. Even if you’re not Irish, St Patricks Day gifts can put the fun into March 17.

His legend lives on online; according to Irish Central Blasting News reported that a St Patrick’s Day skin for the popular Fortnite game might have accidentally been leaked.

Landmarks are lit in honour of St Patrick

Since 2010, landmarks around the world have been lit up in green for the St Patrick’s Day celebrations. The Sydney Opera House and the Sky Tower in Auckland are among hundreds of places which show their support for St Patrick. On March 17, many people wear shamrocks on their lapels or green clothing and accessories to celebrate the saint. St Patrick is understood to have used a shamrock to demonstrate the concept of the Holy Trinity to the Irish people.