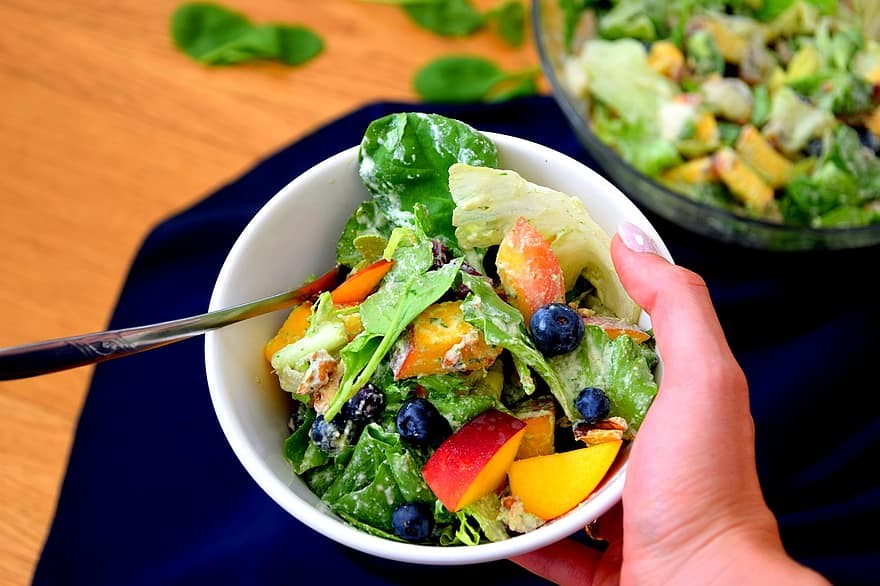 There are a lot of myths around the vegan diet and bodybuilding. You’ll hear again and again that vegans struggle to build body muscle. Let’s take a closer look at why that’s false, and why it’s absolutely possible to build muscle on a vegan diet. 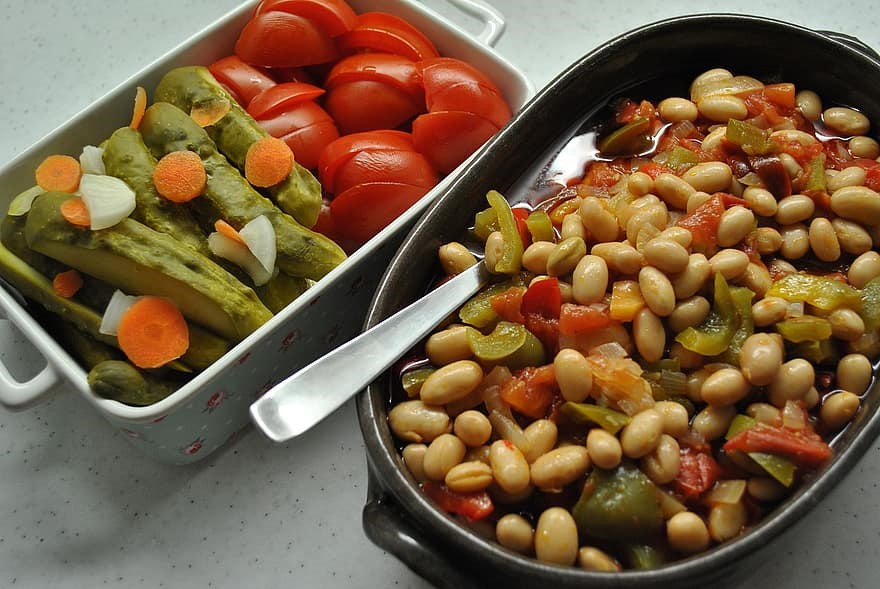 Can Vegans Get Enough Protein?

Perhaps the biggest misconception about the vegan body building diet is that protein comes solely or mostly from meat, and without that you’ll struggle to build muscle. Bodybuilders need nowhere near as much protein as you think (too much might even have a negative effect), and many vegan products like vegan burgers actually contain more protein than their meat-based counterparts.

Another big concern with the vegan body building diet is that it might not offer enough vitamins and minerals to effectively build muscle. Again, this isn’t borne out by fact. Vitamins B12 and D are usually the main areas of concern, but meat eaters are just as likely to be deficient in these. Vegans can easily get those vitamins into their diets by eating mushrooms or vegan fortified cereals or simply drinking plant-based milk.

Calories are, of course, essential when building muscle, and you get a lot of calories from meat. That said, there’s an array of vegan alternatives which are just as calorie-dense, if not more so. Nuts, seeds and bananas can provide the bulk of the calories in a vegan body building diet. Since you can eat them as snacks, it’s easy to build up your calorie intake over the day. Vegan dieticians recommend lots of small meals, and it’s easy to load these with healthy calories.

Vegan Supplements Are More Popular Than Ever

While it’s certainly possible to get all the nutrition you need from a well-planned vegan diet, supplements are always an option. Vegan bodybuilders are much more common than they were seven or eight years ago, and the fitness industry is eager to cater to them. There’s now an array of plant-based powders on the market packed with protein, not to mention vegan protein cookies, which are growing in popularity too.

The idea that vegans can’t build body muscle is an outdated concept. More and more bodybuilders are turning to the vegan way of life and finding that they can still enjoy highly successful careers.