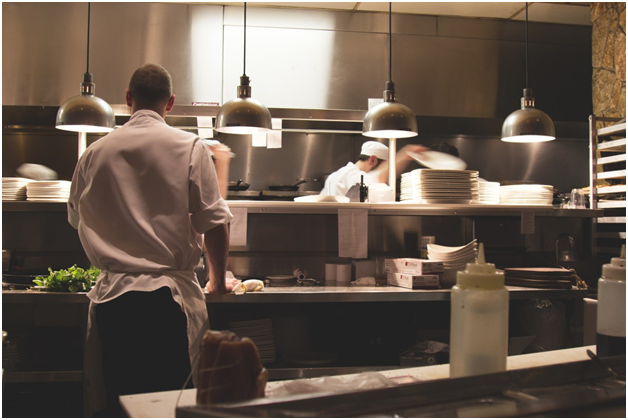 It appears that Brexit is having an effect on the catering industry, with applications for hospitality jobs falling to their lowest level in three years. 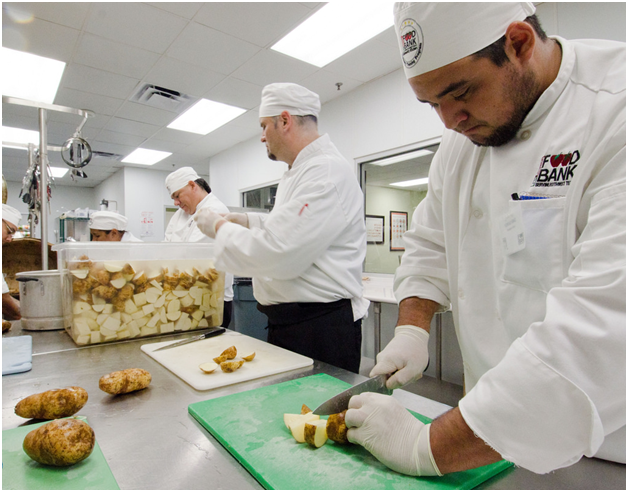 Statistics from CV Library reveal that applications for roles in the catering industry fell by 20 per cent in 2017. The figures also reveal that salaries in the hospitality sector have increased by 7.4 per cent as Christmas approaches.

There appears to be a slight increase in the number of catering jobs available, with listings rising from 2016 by 0.6 per cent; however, since November, catering sector vacancies have fallen by 22.6 per cent as the seasonal drive for recruitment ends.

In 2017 as a whole, despite the small rise in jobs available, there has been a significant drop of 20 per cent in applications for hospitality roles. This is in comparison to an 11 per cent rise in catering applications in 2016 and almost 20 per cent increase in 2015. CV Library has so far recorded 387,073 applications for catering and hospitality roles in 2017, which is the lowest since 2014. The company acknowledges there is more of 2017 to come, but feels the numbers are unlikely to increase significantly.

With the Brexit decision leaving the future of the UK economy unclear, Lee Biggins, managing director of CV Library, believes people are taking less risks and continuing in roles in case the economic situation worsens.

The hotel and catering industry is one of the hardest hit. There are estimates that approximately 13.5 per cent of the workforce in this area comprises EU workers.

Biggins revealed that applications from EU workers have reduced following the Brexit referendum. This shift could cause problems within the sector and is exacerbated by the fact that over half the potential UK employees aged 24 and under are not prepared to take roles traditionally performed by EU migrants. It is possible we could see a shift to more automated technology, which could be good news for companies such as https://washtechservices.co.uk/ that provide catering equipment in Leicester.

If these trends continue, there could be significant problems in the future for employers in this area. Even if more stability is achieved in the economic situation in the UK, it could spell disaster for caterers who do not invest in alternative solutions.