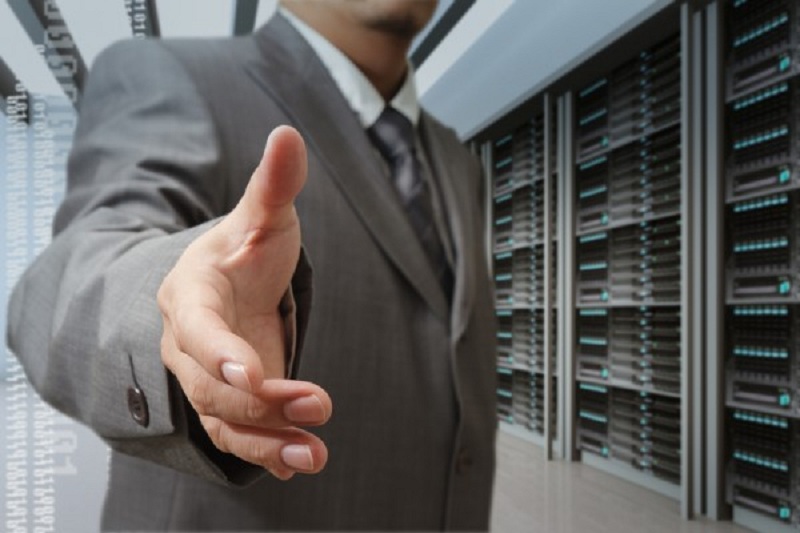 British government is chalking up a set of open technology standards which all future IT project will have to follow. These standards will regulate two key aspects:

• What form the data should be in, after formatting
• Interoperation of software

The incorporation for open standards furthers the initiative of the government to homogenize hardware on which government services are reliant. The decision to inculcate open standards didn’t happen overnight but comes after a four month consultation of various bodies associated with IT infrastructure in the country.

“For too long, government IT has been too expensive, over-specified and run in contract structures that encourage complexity, duplication and fragmented user services,” declared cabinet office minister Francis Maude whilst outlaying the newly adopted strategy. These standards will play a pivotal role to encourage the smaller innovative tech firms and would enforce compliance as stated above from every IT supplier, he added further.

These open standards negate the proprietary formats in the technology world. As evident from the name, these standards give a clear insight to anyone who’s interested to learn the in depth operations of what makes a program tick and how data is formatted. This would provide clarity to reduce bugs in software and facilitate the data to travel fluently and be reused, as programmers would be able to see its structure.

Applicable from 1st November, government departments desirous of cash to bankroll IT projects must comply with open standards when formulating their proposals. There’s an exemption clause that can be availed by departments and agencies but he warned that doing so will make the proposal less favored and the chances of proposal being awarded more “challenging”. Standardization of data, the government continuously deals with, is the only feasible way to significantly lower the IT bill incurred, Mr. Maude added.

“The dearth of common protocol of operating the data was the main hurdle in putting up more public services online” he declared. “At the moment we lag behind,” “For example, 74% of people use the internet for car insurance, but only 51% buy car tax online.”

Concrete steps towards more clear and public government technology are already in place said Mr. Maude. The underlying infrastructure of official IT was being standardized and specific services utilized commonly by all departments have been made available at a central location.