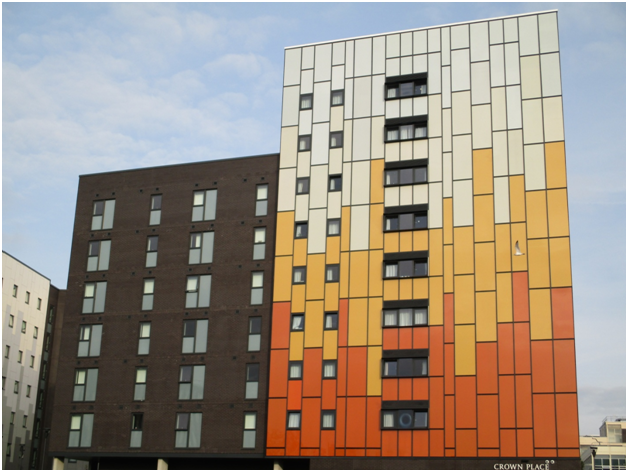 As more scholars decide to take the academic path of university life, there has become an increasingly growing problem with trying to accommodate students in university digs. The reality is, there simply aren’t enough beds available for students in the UK today. 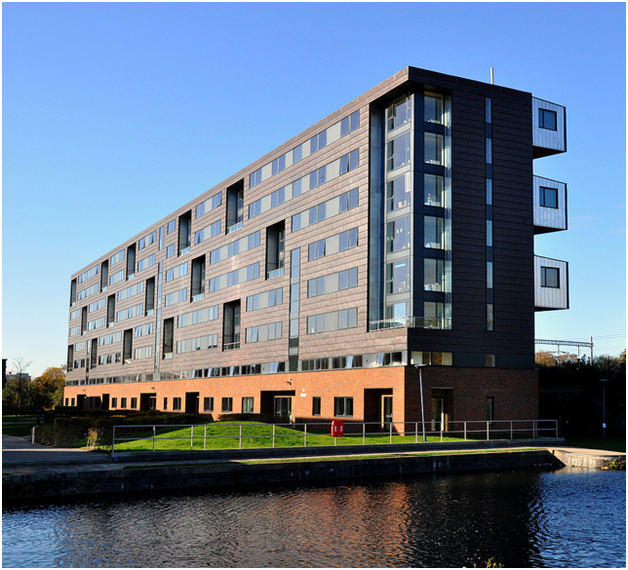 Lack of university-owned student accommodation can partly be blamed on the rise in the number of people applying for places at higher education institutions. In 2014, 512,370 applications were made to UCAS, which represented a 3.4% surge compared to the year before. In 2016, the number of applications shot up to 535,175. With more people studying at university, the rise in demand hasn’t been matched by an increase in university-owned accommodation.

It’s not just soaring demand for university places that has resulted in a shortage of student accommodation. A study by a property advisory firm has discovered that many higher education institutions prioritise their funding on resources, teaching and infrastructure on campus, rather than on accommodation.

There may be other factors involved that have contributed to a shortage of beds. According to the Independent, at the University of Warwick last year, university failures and mismanagement resulted in around 120 new undergraduates having to share bedrooms with strangers. One Masters degree student was even told to sleep in a classroom.

Starting university life with an accommodation problem is far from ideal, so what can be done to rectify this situation? Whether you’re looking for student accommodation in Hartpury, such as from http://studentaccommodationgloucester.co.uk, or elsewhere in the UK, students are advised to sort their accommodation out as early as possible, to secure a place on campus. Failing that, students may need to consider renting privately owned accommodation nearby. A growing number of students are also choosing to live at home and commute daily.