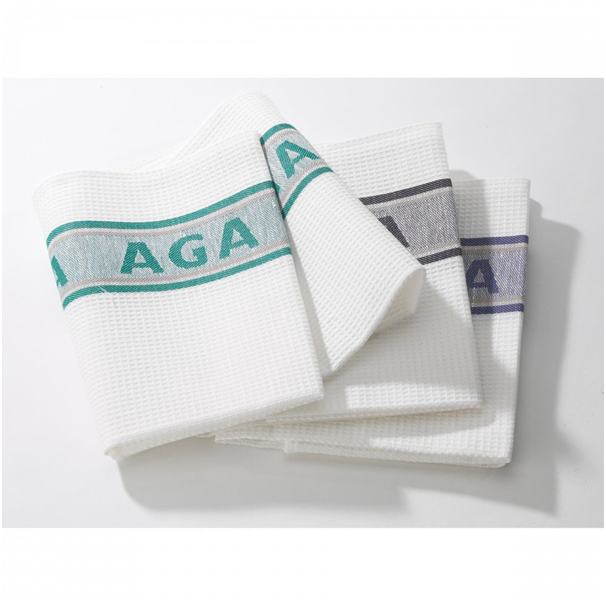 Did you know that simple household items like tea towels could be making you ill? Using the same tea towel repeatedly puts you and others at increased risk of unpleasant illnesses like food poisoning, diarrhoea, stomach pain and even meningitis. A tea towel that is used over and again without being washed can harbour some pretty nasty bacteria, such as E.coli. Other nasties include traces of faecal matter and the meningitis-causing bacteria staphylococcus aureus. 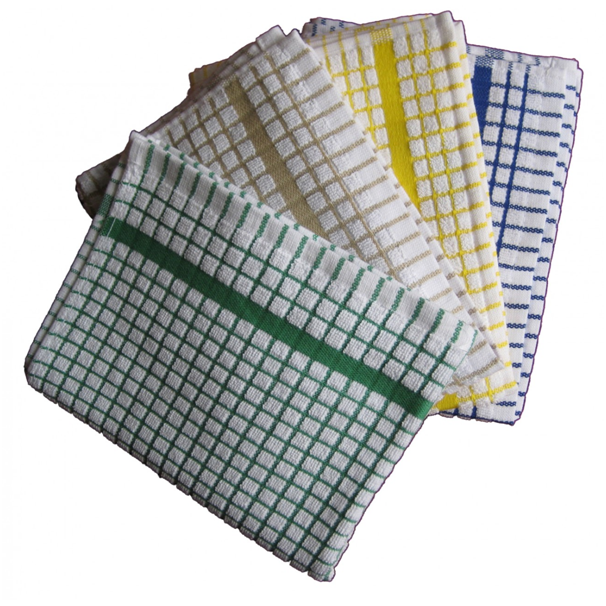 The scientific study that took place involving the tea towels saw 100 of them used repeatedly for a month without being washed. Half of them had bacteria growth and more than a third had coliform growth, the family of bacteria that E.coli belongs to. Whether in your workplace or at home, keeping an ordered and clean kitchen where cross-contamination is kept to a minimum will ensure everyone stays happy and healthy. Get help with your Gloucester Office Cleaning today.

How many people were using the tea towel affected the number of microbes found on it. Other factors affecting the microbial load included whether meat was prepared or eaten in the vicinity, how the tea towels were being used and whether they remained damp or were allowed to dry between uses. However, don’t start to fear your tea towels as there are small things you can do to lessen the likelihood of making yourself or others poorly.