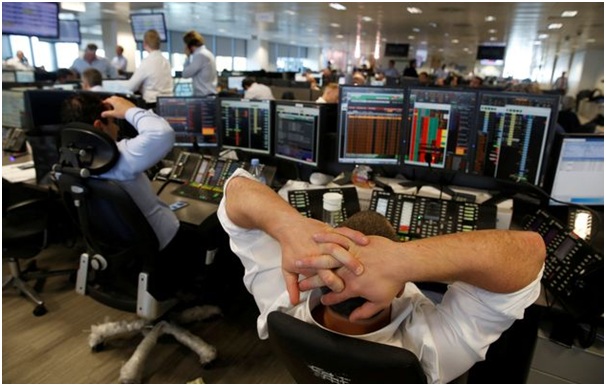 Following the UK’s decision to exit the EU, there has been a wave of uncertainty all over Britain. Many sectors are experiencing fluctuations in their business, the pound’s value has fallen and stocks have dipped. But will this continue, or is it just a temporary blip?

Now that the majority have voted in favour of leaving, the UK will enter a two-year period of negotiation in which they will discuss the terms of exiting. There has never been a country that has left the EU, so there is a lot of uncertainty as to how the member states will react.

New trading rules will now need to be established with the union as well as non-EU countries. There is a possibility that this will bring with it new issues and may affect the supply chain. But will it mean people look closer to home to source their materials?

As with the vote, opinion on how this will affect businesses, including building suppliers such as rivet shelving companies, is divided. Lots of influential business leaders have commented on the matter, with half saying it is a disaster and the others believing its a fresh start for the UK.

The founder of Virgin, Richard Branson, believes the decision is a sad one that will “damage Britain’s prosperity and Europe’s stability”, while the Founder and Chairman of the popular Wetherspoons chain, Tim Martin, believes that “The UK is in an immensely strong position”. So with so much ambiguity, what do we know?

At the moment, most sectors have seen a fall in custom, which may soon result in a hike in prices. For example, products available from companies such as a Rackzone are currently seeing consistent prices displayed across the board. But there are definitely no guarantees that this will continue. There is no blueprint for this situation, as the UK is the first to exit.

What we do know is that a period of disruption is inevitable. As with most natural disasters, such as tsunamis and earthquakes, economic instability is expected, and Brexit will undoubtedly have a similar effect that will plateau over time. What we must do in the meantime is test different scenarios, gather the analytics and plan as best as we can for the future.