The effect of the government’s rollout of Universal Credit has sparked fiery exchanges across the dispatch box of the House of Commons, with Labour’s Jeremy Corbyn claiming it is causing rent arrears and potential evictions for claimants. 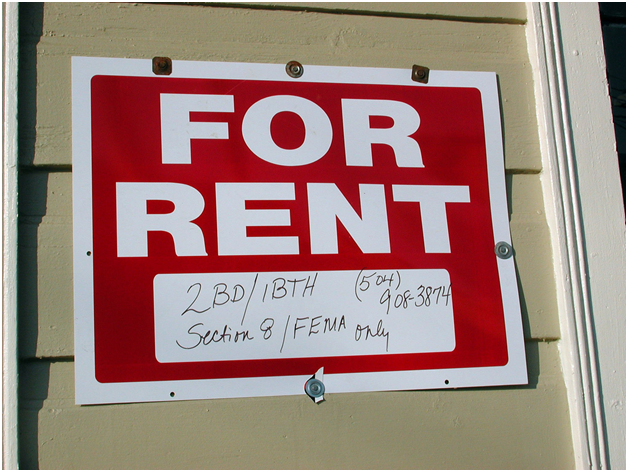 The argument spilled over into the Autumn Budget when Chancellor Phillip Hammond announced narrow changes to the benefit to reduce the time claimants wait for payments.

Previously, Mr Corbyn was accused in the House of wrongly claiming that tenants of Gloucester City Homes had been evicted. Mims Davies MP said the tenants had been evicted, but it did not have anything to do with Universal Credit.

Mr Corbyn has previously called on the Prime Minister to pause the roll-out. Agents around the country, including letting agents in Gloucester such as alexclarkglos.co.uk, offer a comprehensive guide for tenants as well as landlords to provide a clear understanding of their obligations. 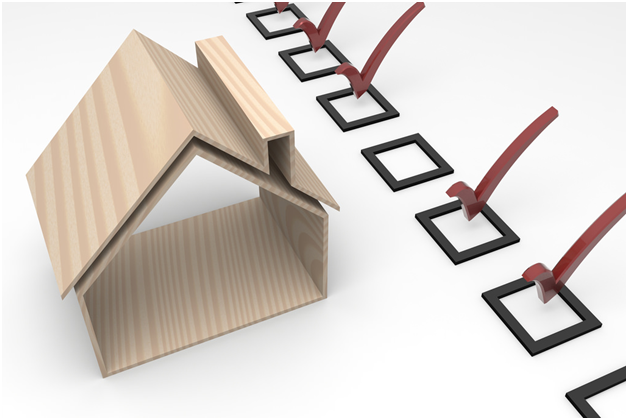 Although Prime Minister Theresa May refused to stop the roll-out of the new benefit, which combines six existing payments into one, the government did show a change of heart in the budget when the chancellor made concessions.

Mr Hammond used the Autumn budget statement to announce a number of changes that had been heavily trailed in news reports.

He has cut the amount of time claimants will wait for their first payment by one week to five weeks from February. This includes a four-week assessment and a period of a week for any monies due to be transferred to the claimant’s bank account. The seven-day waiting period, during which claimants would not have been entitled to anything, was also scrapped.

The Chancellor also announced that from the New Year, claimants will be able to apply for a payment of one month’s benefit in advance to help while they wait for their claim to be processed. This an interest-free loan that will be repayable over 12 months. The previous amount was two weeks’ benefit.