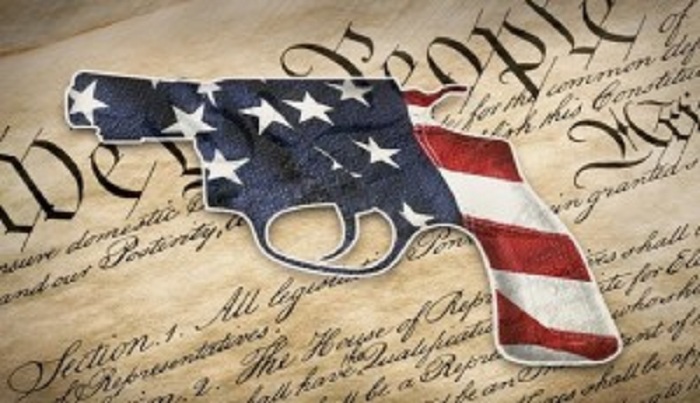 Guns, guns, guns – America loves its guns. In fact, America loves weapons in general. This is the reason why there is so much heat when anyone tries to bring up gun control. Even in some of the most liberal states, coming up with gun regulations can be like pulling teeth. This is mostly because of the constitutional amendment that protects the right to bear arms – other countries that have stricter gun laws don’t have the second amendment. In this day and age, gun ownership is more symbolic than anything else, but it is also a pastime – there are still people that hunt. Moreover, there are also people that still own guns for the purpose of protection. Here are five of the most gun-friendly states in the nation.