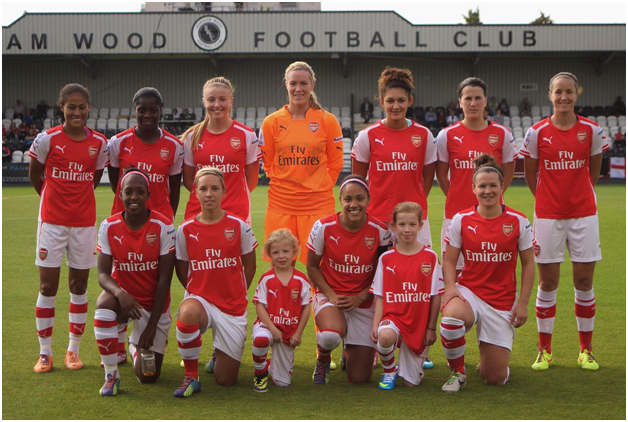 Arsenal Ladies have recently taken the progressive step of allowing Under-10s and Under-12s girls’ teams to compete against boys. While mixed sex teams have been around for some time, matches pitting girls against boys on a competitive basis are a relatively new phenomenon. So what do the girls gain from playing in this sort of contest? 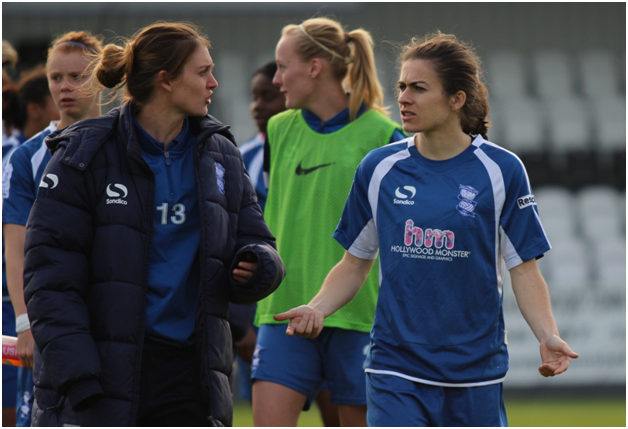 The Football Association (FA) wants to increase the number of women and girls participating in football to six million by 2020. Raising the profile of the women’s game is thought to be central to accomplishing this laudable ambition. By having girls play competitively against boys, it is hoped that more parents will become aware of the options open to their daughters.

One of the principal problems facing the female game is that are comparatively few girls’ and womens’ teams, so there aren’t many opportunities for them to test themselves against different levels of competition. This can hinder the acquisition of core skills, a clear disadvantage in developing elite footballers. Having girls play against boys’ teams – of which there is no shortage – allows them to compete at a new level, learn different skillsets and gain confidence. In an interview, one of the girls who is involved in playing against boys’ teams said that she preferred the challenge of matches against boys and that she felt there was no limit on what she could achieve in the game. This is quite a testimony!

Football is a simple game and it is commensurately simple to organise matches. You could perhaps approach parents at your child’s school, explaining the benefits to girls of playing against boys to see if you can get a club together. Or your local boys’ club might be open to having a girls’ section which will compete on the same basis as the males. The other great thing about football for girls is that it is a relatively inexpensive sport and discount football kits are readily available at such sites as https://www.kitking.co.uk.

There are huge benefits in a girl’s playing football against boys. Her fitness will be maintained and she will have fun playing in the fresh air. Equally, the team play and competition will give her healthy attitudes that will last a lifetime and be useful in all she does.