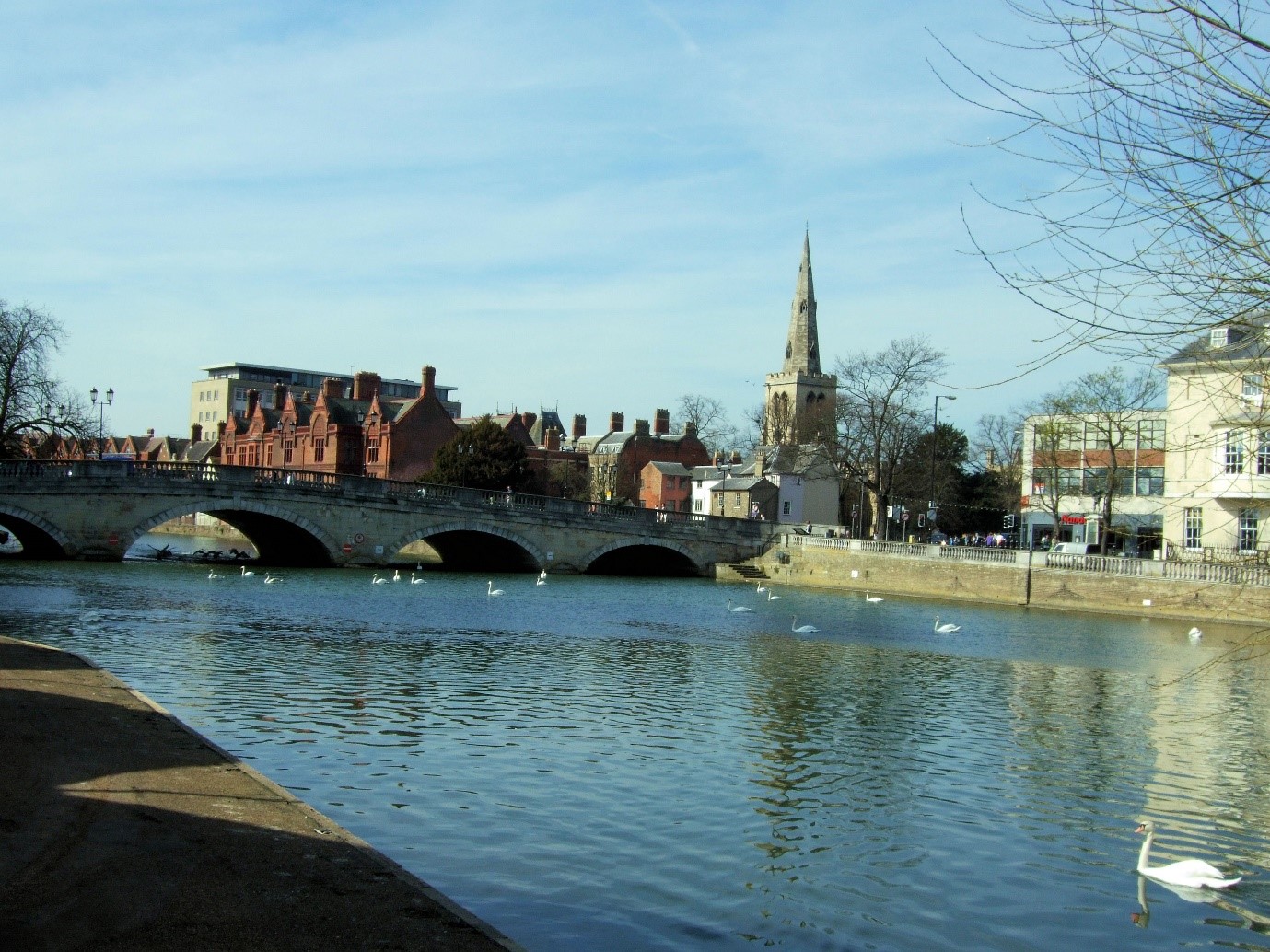 If you’ve never visited the county of Bedfordshire, you’re missing some wonderful villages, towns and cities. Here are just a few that should entice you to visit:

This is a pretty town surrounded by hills with ancient roots dating back to the Anglo-Saxon era. Its name is Anglo-Saxon and means ant hill. However, this name does not do justice to the attractive town. The town was granted a market charter in the 1200s by King Henry III and a market is still held there every Thursday.

The town has several Royal connections starting after the Battle of Agincourt in the 1400s when a castle was constructed for the sister of Henry IV. The castle was later the home of Catherine of Aragon who was imprisoned there while Henry VIII went through his divorce to marry Anne Boleyn. Sadly, the castle fell into ruin during the 17th century but the site became the location of the stately home of the Ashburnham family. The grounds here at Ampthill House are open to the public and hold magnificent oak trees. The town boasts buildings from a wide range of historical periods, from Tudor to the Georgian styles of the 19th century. There are more than 200 properties that are listed for historic merit. 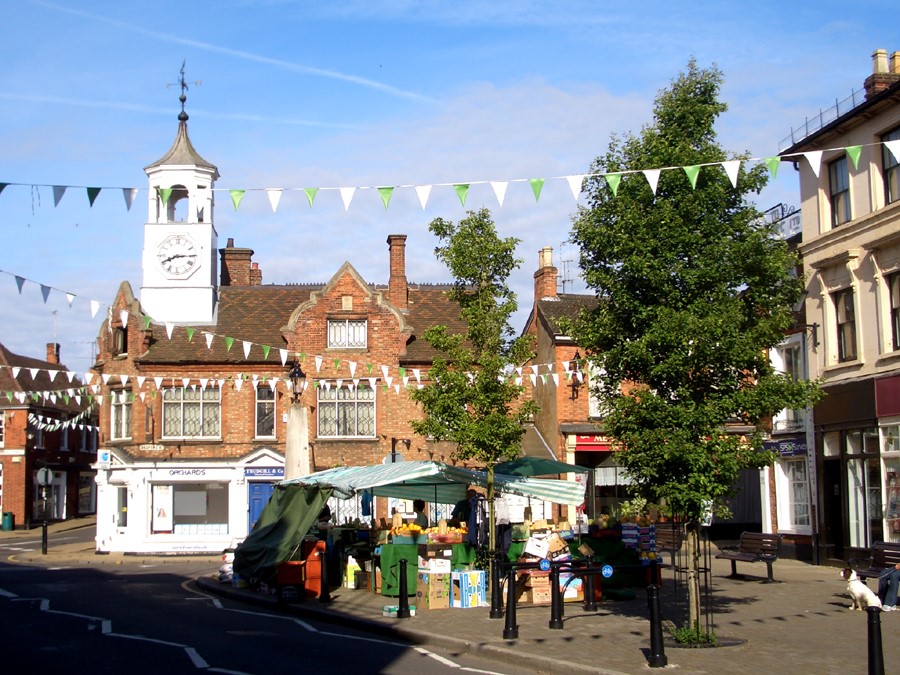 Ampthill is surrounded with stunning rural scenes with nearby country parks, woodlands and plenty of historic interest. It’s the ideal setting for a quiet, relaxing retirement. For Park Homes Bedfordshire, visit http://www.parkhomelife.com/park_pineview.aspx

The county seat, this city also has ancient ties after the Saxons constructed a fortified settlement here in 915 that was pillaged by the Danes in the 11th century. Today, the city enjoys a stunning riverside location. Many of the city’s museums, attractions and statues are dedicated to John Bunyan, a resident of the city who wrote the world-famous book ‘Pilgrim’s Progress’ after his arrest for non-conformist preaching in 1660. The book has been translated into more than 200 languages, making it one of the most successful books ever.

More of a modern town, there are still a few historic buildings dotted around from ancient to Victorian. The town received its Royal charter in 1131 from King Henry I, meaning it’s been a market town for almost a millennium. An Augustinian priory was founded here in the same year and was the location for the annulment of the marriage between Henry VIII and Catherine of Aragon. All that remains of the priory can be found as part of St Peter’s church, a wonderful example of Norman architecture.

Many of the oldest parts of the town are centred around the cross-roads. Attractive gardens are also found here, making it a lovely spot for strolls, open-air summer events, concerts and picnics. For something a little more modern, the Quadrant shopping centre offers a wide range of retail options in a contemporary complex.

The town also boasts art galleries, a museum and some interesting antique shops. Away from the hustle and bustle you’ll find places to play golf, beautiful landscapes at the Tree Cathedral and the famous Whipsnade Zoo.