The leading drug regulation in China has approved four different types of vaccine that combat the bird flu virus to be tested in clinical trials. The China Food and Drug Administration (or CFDA) in Beijing stated that the vaccines were for immunisation against the H7N9 strain of the virus, and the agency was making its support and guidance available to help bring the vaccines to market as rapidly as possible. 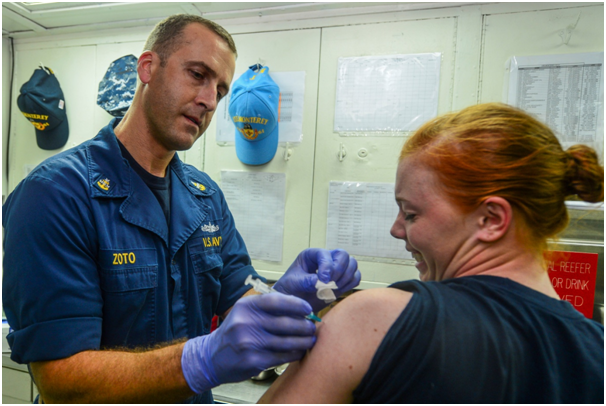 The vaccines were developed by the Beijing Tiantan Biological Products Company, which is located in Beijing and operated by the State. The company said that when the trials have been concluded, several other checks must be carried out before the vaccines can sold to the public. The vaccines would have to registered, and certificates of authentic manufacture obtained from the CFDA.

Assessing the vaccines is welcome news, as at present there are no drugs of this type on the market either abroad or in China, the Beijing Tiantan Biological Products Company said. However the company added that some other Chinese firms had received the go ahead from the CFDA to begin testing similar preventative treatments.

Two cases of H7N9 have been noted in Bejing already this year, according to the Beijing Centre for Disease Control and Prevention. It is thought that these victims of the disease had had some contact with poultry. The virus is at its most potent during spring and winter. The Chinese governement has taken steps to contain outbreaks of the disease, such as forcing poultry markets with live chickens to close down.

TQT studies can be a useful tool in evaluating the safety of a new drug, according to the medical news journal Medscape. If you want to learn more about TQT studies it would be a good move to consult with experts such as http://www.richmondpharmacology.com/specialist-services/tqt.php, who can supply detailed advice.

In February a woman aged 41 died after contracting the H7N9 virus in Nanning, a city in the southern part of China which is near the Vietnam border. This will be a reminder to many anxious people that bird flu is still a threat and they will be glad to know that vaccines are on their way to pharmacies. For some, however, the wait could be a long and nerve wracking one.