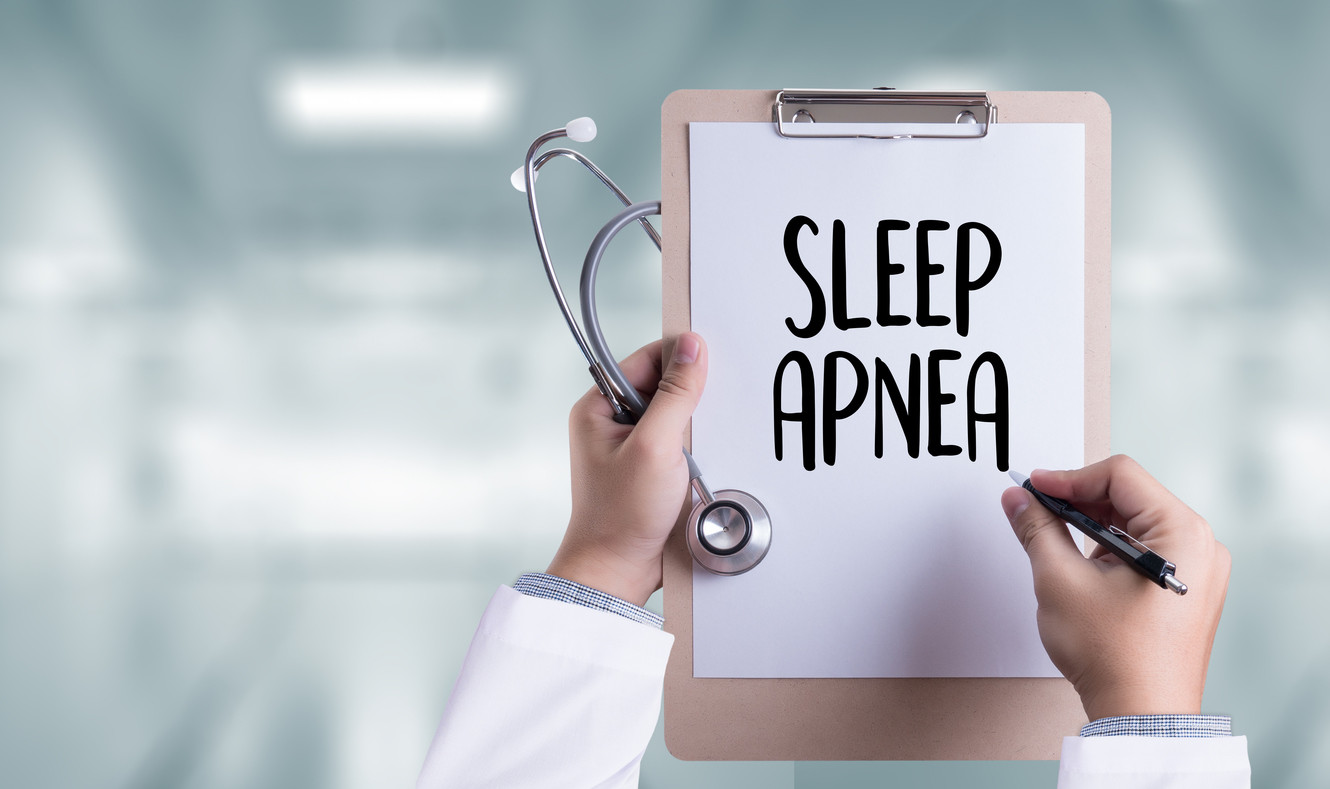 Snoring (apart from annoying for those who live or live with someone who snores) are one of the most common sleep disorders and that increasingly affect more people but, do we really know what they are and why sleep disorders occur ? .

In this article we counted on the collaboration of David De La Oliva Gómez(nurse at the Vitas Hospital in Madrid, at the San Carlos Clinical Hospital in Madrid and at the Maestranza Clinic, also in Madrid) and who has told us about the disorders of sleep more common and, especially, of SAHOS and how a sleep study is carried out .

What is sleep and what are sleep disorders?

We understand by dream (according to its “pure” definition) the ” physiological stage of the human being during which our body and our organism rest and that is necessary for the maintenance of our physiological and psychological functions ” (hence one of the Main consequences of sleep disturbances may be irascibility or alterations of moods).

The sleep cycle is formed by a REM phase (which represents approximately 25% of sleep, and is usually called “light sleep”) and a non-REM phase(phases 1, 2, 3 and 4 of sleep, which represents around 75% of sleep). For the sleep to be refreshing, there must be two or three complete cycles (each of them usually lasts around 90 minutes) throughout the night.

Although there are more than a hundred different sleep disorders, we are going to focus, with the help of David De La Oliva Gómez , on OSAS or obstructive sleep apnea and hypopnea syndrome. Sleep disorders are, therefore, the alterations that cause our rest cycle to be affected and we can not maintain adequate sleep patterns.

Recently, our colleague Rocío Pérez told us about the most common sleep disorders and the treatments each one has.

What is done to study the dream?

To be able to proceed with the diagnosis and schedule a treatment, David De La Oliva tells us that what is usually done is a sleep study or polysomnography . This study can be done at the patient’s home, although the best way to do it (and also the most reliable, since at home we are at the expense of the patient following all our instructions) is with the patient admitted.

The “gold standard” (the world reference) to perform this study is through a nocturnal polysomnography . For its realization, the following registers or measurements can be realized (all or some of them):

In addition to the aforementioned points, a resgry of snoring, of the position adopted when sleeping and, especially, of the air flow must also be made .

The OSAHS is the most common sleep disorder and by which the largest number of tests related to the study of sleep are performed. As for the types of apnea, we can find the following:

In addition, there are two other data that we must take into account:

One of the most common consequences of apnea is the feeling of being dust during the day ( excessive daytime sleepiness ) and falling asleep anywhere. Obesity and smoking are the main risk factors for this disease.

The first step in the treatment of OSAHS is usually the recommendation to lose weight to the patient, since obesity is an important risk factor in these sleep disorders.

Another form of treatment, which can be performed at the patient’s home, is through the use of a CPAP , which is a hospital device equipped with a mask and whose goal is the opening of the airways through increased pressure that the machine introduces the patient. The masks and machines must be adapted to the patient according to the degree of affection it has .

Interpretation of the polysomnogram

In order to explain to you as clearly as possible how a polysomnogram is interpreted, David De La Oliva Gómez has provided us with the images that we are going to analyze below:

In this screen we must pay attention mainly to three of the parameters that are measured:

Interpretation of the data

In the image that heads this point, we can see indicated in several colors the moments that interest us: