When you think of a town or city, you undoubtedly make judgements based on the appearance of its public spaces. The way our cities and urban areas will look in the future is being shaped today and by nurturing our public spaces we can help cities thrive both socially and economically. An important way in which decision-makers can look at improving public space is through a process called ‘placemaking’.

If you plan for cars, you’ll get cars so if you plan for people and places, you’ll get those instead. Urban planners can affect the outcomes for the places where we live and in the future the focus should be on designing streets as attractive, safe places for every member of the community whether they are on foot, bicycle or car. 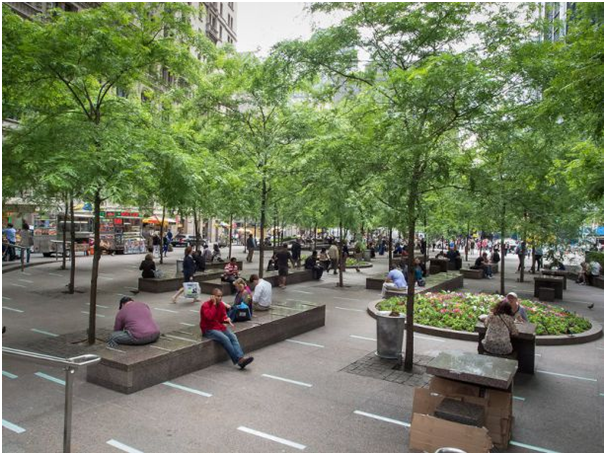 Areas of open green space should be protected to provide a place where urban dwellers can let off steam and enjoy some breathing space. It’s important to get this just right so parkland doesn’t become a place of fear and danger from gangs and crime. It must be included in the layout of the town or city, to be a source of civic pride that attracts people, businesses and continued investment.

Civic pride helps members of the local community feel better connected to one another, their political institutions and local culture. A centrepiece feature of public art or a sculpture trail is great way to foster a sense of civic pride. For corten metal garden sculptures, visit http://www.afsculpture.uk/portfolio_page/corten-metal-sculptures/ 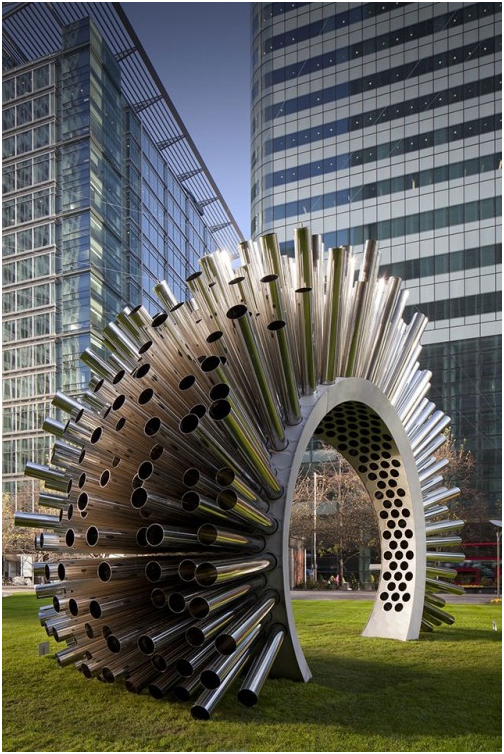 As new buildings rise up at unprecedented speed in cities around the world, it’s easy to see the gulf between rich and poor areas grow larger and larger all the time. Therefore, it’s important that city developers incorporate the idea of placemaking when it comes to new builds. A new building does not have to be disconnected from its neighbourhood but should be constructed with amenities at street level that foster a sense of place and connection to the local community.

The first stage of developing a city-wide placemaking strategy is to make an assessment of how your public spaces are currently performing. Are there lifeless areas, empty lots, run-down parkland? A thorough assessment needs to include every affected neighbourhood, stakeholders and people who live near the space. Are there unnecessary divides between neighbourhoods caused by disused space that could be transformed into a better transport network or attractive recreational space?

It is surprising how the layout of the areas where we live have such an impact on how we communicate and feel about our surroundings and the people we live alongside. It’s important to create spaces to sit, have cafes, community events, gardens and areas where people can come together to foster a greater sense of community. Creative and clever urban planning can help to reduce crime levels, attract investments, encourage tourism and boost house prices. Public spaces are organic, constantly evolving things that require time and effort to get right but the benefits of doing so will be felt by everyone who lives in, works in or visits the town or city.