A criminal conviction can have unexpectedly devastating consequences that extend well beyond the term of any court-imposed sentence. When it comes to applying for jobs, people with a criminal record can find themselves facing particular difficulties when employers learn of their criminal record. 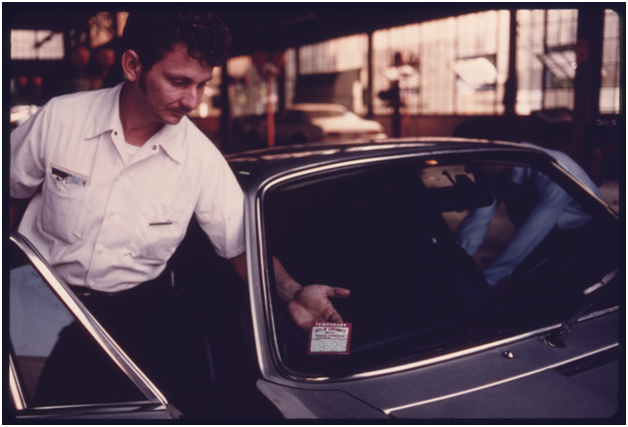 Employers are permitted to view someone’s criminal record by requesting a DBS search. They are then perfectly entitled to decline to employ anyone with unspent criminal convictions and, in certain circumstances, also anyone with spent convictions. Deciding not to disclose any such conviction is not a viable option because this is, in itself, a criminal offence. Although NACRO is a good source of advice and support for people in this situation, it cannot help them obviate the need to comply with the law surrounding the disclosure of criminal records.

A recent ruling from the Court of Appeal offers hope for job hunters with minor criminal convictions. The court ruled that there is a breach of human rights to force someone with more than one misdemeanour to disclose all their convictions, without due regard for the nature of those offences or the time elapsed since their commission. “P”, the applicant in the case considered her career prospects destroyed after stealing a sandwich and a 99p book eighteen years earlier. 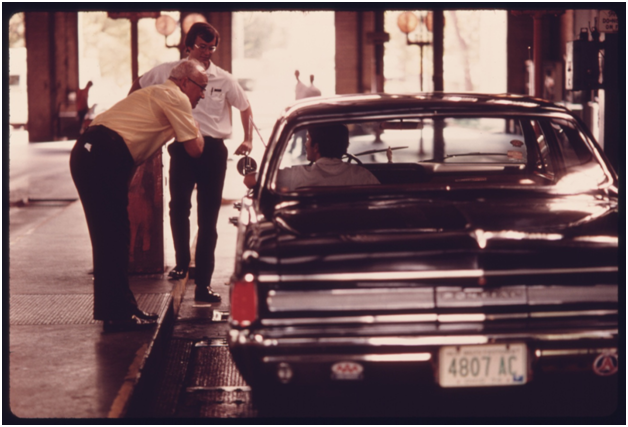 The court caveated its ruling with an observation that a pattern of offending behaviour, which P did not display, is still likely to be relevant information. What constitutes a pattern poses an issue, but Sir Brian Leveson, in his judgement, suggested that two convictions do not automatically represent such a pattern.

Consequently, P, and thousands of other job hunters, can now apply for positions with greater confidence that a DBS search, or CRB check, as it is still sometimes known, undertaken by agencies such as http://www.carecheck.co.uk/ will not reveal what the court considered to be ‘disproportionate’ information, irrelevant to the job for which they are applying.

Unlock, a charity that supports job-seekers with convictions has welcomed the ruling, as has the human rights group, Liberty, which supported P in her case. Although the court did not suggest how the government should respond to its ruling, Liberty has urged parliament to introduce new flexibility to the laws surrounding the disclosure of criminal records.