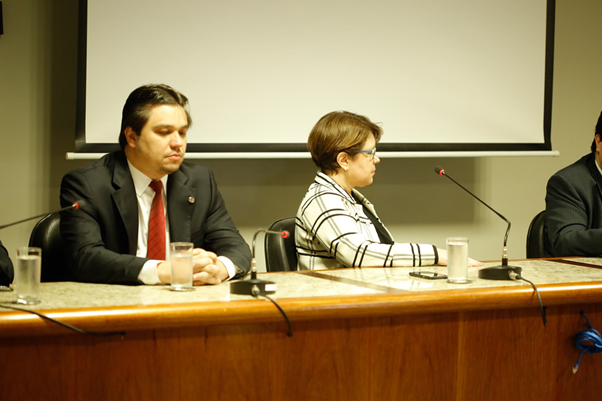 Employment tribunals are responsible for adjudicating between employees and employers when the former believes they have been treated unlawfully and their employment rights have been breached. 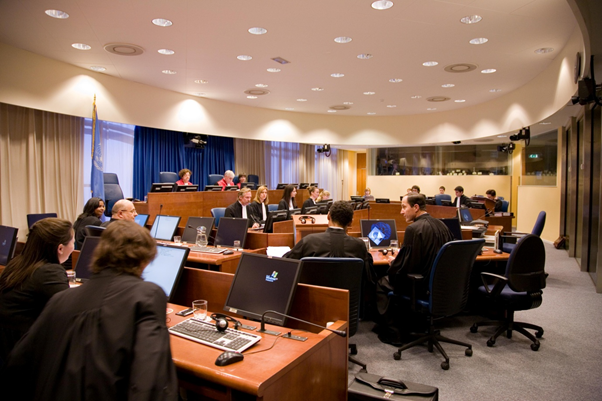 Amongst the claims they hear are those relating to wrongful dismissal, discrimination and any deductions in pay that may be deemed unfair.

As an independent judicial body, an employment tribunal makes decisions on those legal disputes arising from breaches of employment law. Details of how to make a claim can be found at the government’s own website Employment Tribunal – GOV.UK (www.gov.uk).

Although the time a claim takes to be resolved can vary, depending on how much evidence is being presented, the average time from start to finish is 27 weeks.

Who Will Hear Your Claim?

In cases involving salary payments or wrongful dismissal, your case will most probably be presided over by an Employment Judge. In more complex cases, a panel of three may be involved. This will be made up of an employment judge and two other members. Often one of these will have a trade union background and represent the employee’s position, and the other will be from a commercial background representing the employer’s position.

Do I Need To Employ a Representative?

You may choose to represent yourself, but as in any matter involving the law and rules of procedure, which can be quite complex, you might wish to instruct a legal representative who is experienced in appearing before such tribunals. Remember, it is often said that anyone who represents themselves has a fool for a client.

One of the reasons you may wish to be represented is the way the tribunal works. The judge will decide which side presents their evidence first. In cases of wrongful dismissal this is usually the employer. Witnesses will present evidence, and then the other side will be able to cross-examine. The rules of evidence apply during these exchanges, and a professional advocate will be familiar with these.

During the hearing the judge, or other members of the panel, may also ask questions.

Once the evidence has been presented both sides will sum up their cases, and the judge will adjourn proceedings to reach a decision. Normally a written judgment will be sent out to both parties at a later date.

An appeal against the decision can be made by either side but must be based on a point of law.