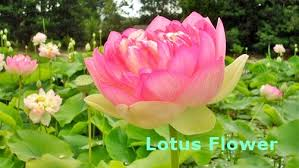 Flowers around the home are a lovely additional decoration idea and can help to instantly brighten up any room. One of the easiest ways to ensure that you are using high quality flowers and perhaps having some beautiful flower arrangements in your property without having to spend large amounts of time creating these yourself is to use the services of a Gloucestershire Florist such as http://flowershedtewkesbury.co.uk/ 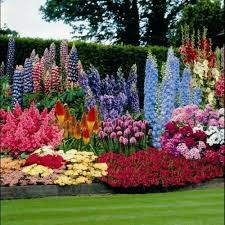 Flowers are amazing organisms and there are some incredible facts about these beautiful additions to our homes and gardens. They are able to withstand some extremes of weather to reappear year after year in our gardens and parklands.

Flowers haven’t always been in existence and research suggests that they first appeared over 140 million years ago after trees and ferns. There have been many uses for flowers during this time and they have also featured in invasions and other key moments in history. For example, when the Vikings invaded Scotland hundreds of years ago, they found it difficult wade through the patches of wild thistles that are found naturally in the landscape. This is one of the key reasons why the thistle is the national flower of Scotland. Going back further in time, the ancient Egyptians considered the lotus flower to be sacred and it was used in their burial rituals. Due to the way that the flower grows it was seen to be symbolic of the eternal life and resurrection. This is because the flower grows in rivers and wetlands and flourishes in the water. When there are times of drought the flowers effectively lie dormant and wait until the conditions are just right to reappear and bloom once again.

Flowers have been used as a food source and also for medicinal purpose as well as for spiritual events for numerous years and here are a some of the ways they have been used for you to have a read through: