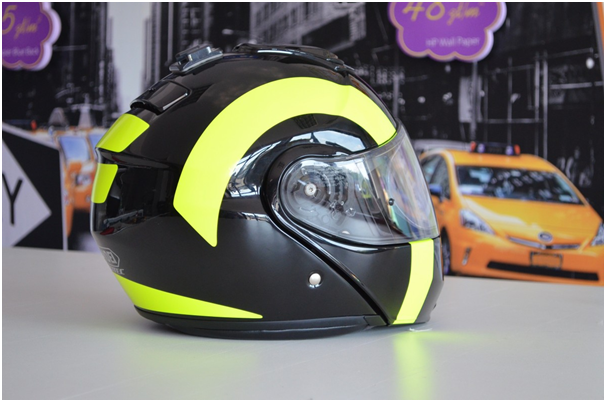 As any Formula 1 fan will know, the helmet is a crucial part of a driver’s uniform. It is what makes them most recognisable, and for that very reason is taken very seriously when a new design is rolled out. 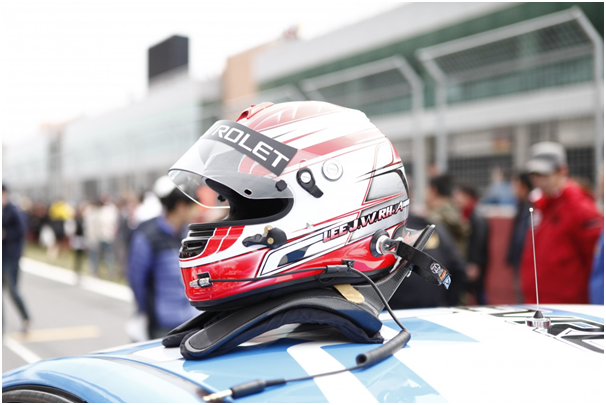 In a special Red Bull video that was recently released, Dutch driver Max Verstappen discusses the latest changes to his helmet, which will be worn on his next bid to challenge for F1’s world title.

Verstappen said he has opted to keep a few personal elements from previous versions of his helmet that have been used over the years, which he clearly hopes will bring him luck in the next challenges he will face.

While Verstappen heads into his fourth season of Grand Prix racing, there are also several other exciting designs being revealed this season. Valtteri Bottas’s helmet is one of these. He handed the task of designing his helmet over to his fans, who produced a sharp, modern helmet with a unique asymmetrical colour scheme. These helmets will be on proud display at Ermanno Palace for the Monaco GP. You can catch the race in true style and check some of them out with https://edgeglobalevents.com/f1-hospitality/.

In his short video unveiling the new helmet design, Verstappen revealed how he has kept quite a few personal elements and even returned to use design techniques he missed last year, such as the signature V on the side of the helmet. He has spruced up the colours a little to refresh his signature lid for the upcoming season and incorporated a striking red lion onto the top.

Verstappen has already spoken multiple times about the upcoming season. Despite seeming positive about the challenges to come, there is one thing the young racer isn’t happy with: the new regulation Halo that is required on all cars in the competition. In a recent interview, Verstappen labelled the safety mechanism “very ugly” and voiced his concerns about its weight and the possibility of it slowing him down.

Despite this, he has high hopes for the car in general and claims he is more relaxed about this season than he was for previous seasons. There may be changes and gruelling training requirements, but now he knows what’s waiting for him.