The American Sexual Health Organisation has released a series of statistics that show the extent of the problem with STIs, and they make valuable reading – especially for young people. If you are a young person considering a sexual relationship or beginning to have one, then it’s vital that you stay protected. 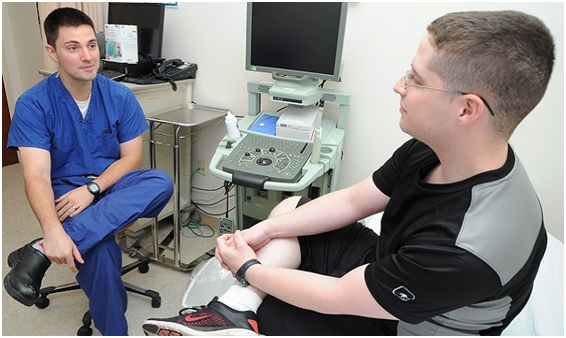 Perhaps the most sobering statistic of all is that 50pc of all sexually active people will get an STI by the age of 25. The CDC has estimated that America sees almost 20 million new cases of STIs, and around half of these are amongst the 15-24 age group. Despite this rise in new cases, only around 12p of young people are getting tested for STIs.

Around 80pc of young people will get the HPV infection at some point in their life, which can lead to reproductive cancers. Around 1 in 8 people have genital herpes, and up to 90pc won’t even know that they are infected.

In 2015, there were 1.5 million reported Chlamydia cases in the USA, which was the highest level of any condition reported to the Centre for Disease Control. Those aged between 15 and 24 represented 65pc of these diagnoses. Furthermore, over a million people are unwittingly living with HIV.

These figures can be frightening, but it is perfectly possible to protect yourself by using a condom and having a regular GUM screening if you are sexually active. 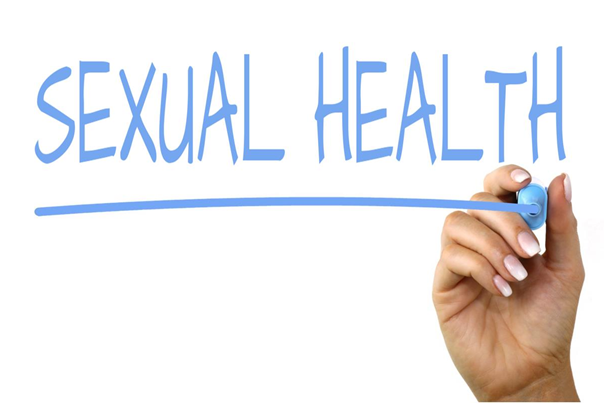 Remember that the contraceptive pill may protect you against unwanted pregnancy, but it won’t protect you against the danger of STIs such as Chlamydia, gonorrhoea, herpes and HIV. Some of these STIs are also becoming increasingly resistant to antibiotics, meaning that you may struggle to clear an infection which can cause damage to your reproductive system and broader health over time.

There are plenty of places to get help and information from. As well as getting free condoms in Greenwich from sexual health clinics, you can go to your GP or family planning clinic for advice, guidance, free condoms and sexual health check-ups. Find out more at https://www.pitstopplus.org/.

Staying informed and aware about sexual health will help you to make decisions which protect your long-term wellbeing and prevent you from becoming an STI statistic. It’s important that you protect yourself against the danger of infection.