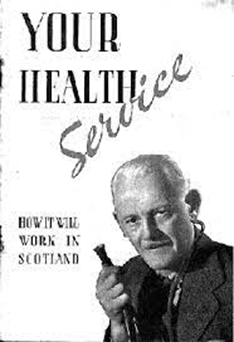 On the front line of the emergency services, one of the most valuable resources that a hospital has at its disposal is the ambulance. Nowadays the ambulance is not only the way that patients can be quickly transported to hospital, but thanks to medical science and technology, as well as Medi-cal medical equipment calibration, an ambulance is also like a mini hospital on wheels, capable of much more than transport.

Ambulances were first thought to have appeared in the UK around the mid – late 19th century. Of course in those days they were nothing like the ones that we know now, and were horse drawn carriages that had little to no medical equipment on board. 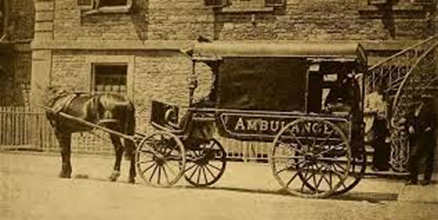 In the early 20th century, motor vehicles started to come into wider use, and the first ambulances that were not pulled by horses started to appear, with a top speed of 15 miles per hour! During the 1930s and 1940s, there were a lot of changes to both the hospital services themselves and of course politically and socially. The Second World war saw a lot of new ideas for transporting sick people to hospital start to be put into practice and of course after the war the national health service was introduced in the UK.

Ambulances started to become better equipped, as the requirements of the National health service stated that an ambulance should be available to anyone who was in need of one. As well as becoming a lot faster, the technology that the ambulances could carry on board also began to improve meaning that paramedics could do a lot more than transport a person to hospital, and they could treat them from the back of the ambulance at the scene.