Did you know that the average UK home has shrunk by almost 20% in the last 40 years? 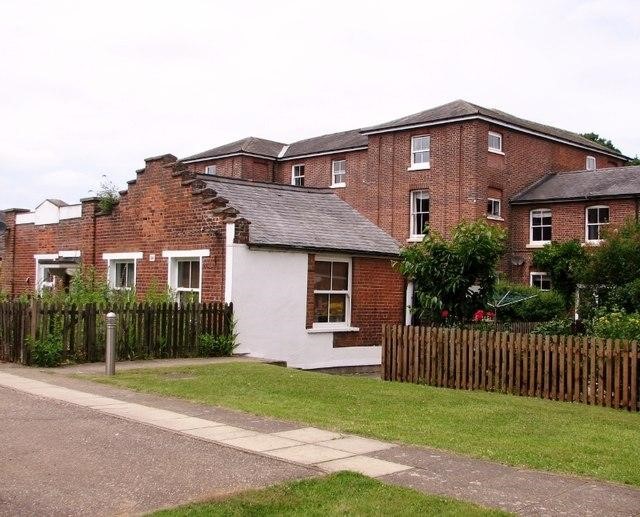 Analysis by building warranty providers https://www.labcwarranty.co.uk/blog/are-britain-s-houses-getting-smaller-new-data/ LABC Warranty shows that since the 1970s, UK homes are, on average, becoming smaller with each passing decade, and that the current average living space (excluding hallways and stairs) is now less than it was in the 1930s.

The need for more homes has seen larger properties either broken up into flats or demolished to make way for small apartment blocks. The housing shortage has pushed prices out of the reach of many young people, who are trading size for smaller, more affordable properties – driving the average home size down further.

The National Association of Home Builders revealed that three-quarters of millennials are first-time buyers, many of whom are opting for solo living. Space isn’t as great an issue – this generation has grown up in the digital age and has never needed the space to accommodate libraries of CDs and books, for example. Analysis from the Urban Land Institute showed that as many as one in four young, single people who are renting shared accommodation, would be interested in moving into a micro-home. 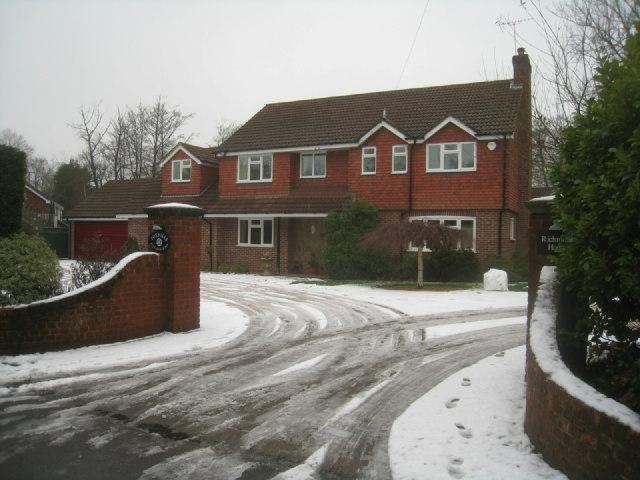 Advantages gained by sacrificing size include minimal maintenance and energy efficiency, as well as affordability, which is good for resale. Smaller sized accommodation doesn’t just appeal to young people who want their own front door, but also for older homeowners, looking to downsize.

The UK is building or converting some of the smallest accommodation in Europe – consisting of a minimum, one living space for sleeping and dining, and one bathroom. It is important when decorating a small space that you think of the colours that you are using so as not to shrink the space even more. A Painter and Decorators Essex way will be able to advise you on some of the best colours to use.

How much smaller UK homes can shrink over the coming decades remains to be seen. Architects are now designing fully furnished micro-homes with an area of less than 50 square metres, considerably less than the current 68 square metre average. According to the Royal Institute of British Architects, the average UK one bedroom flat is now just 46 square meters. And with the current housing climate continuing to challenge first-time-buyers, the trend seems set to continue.