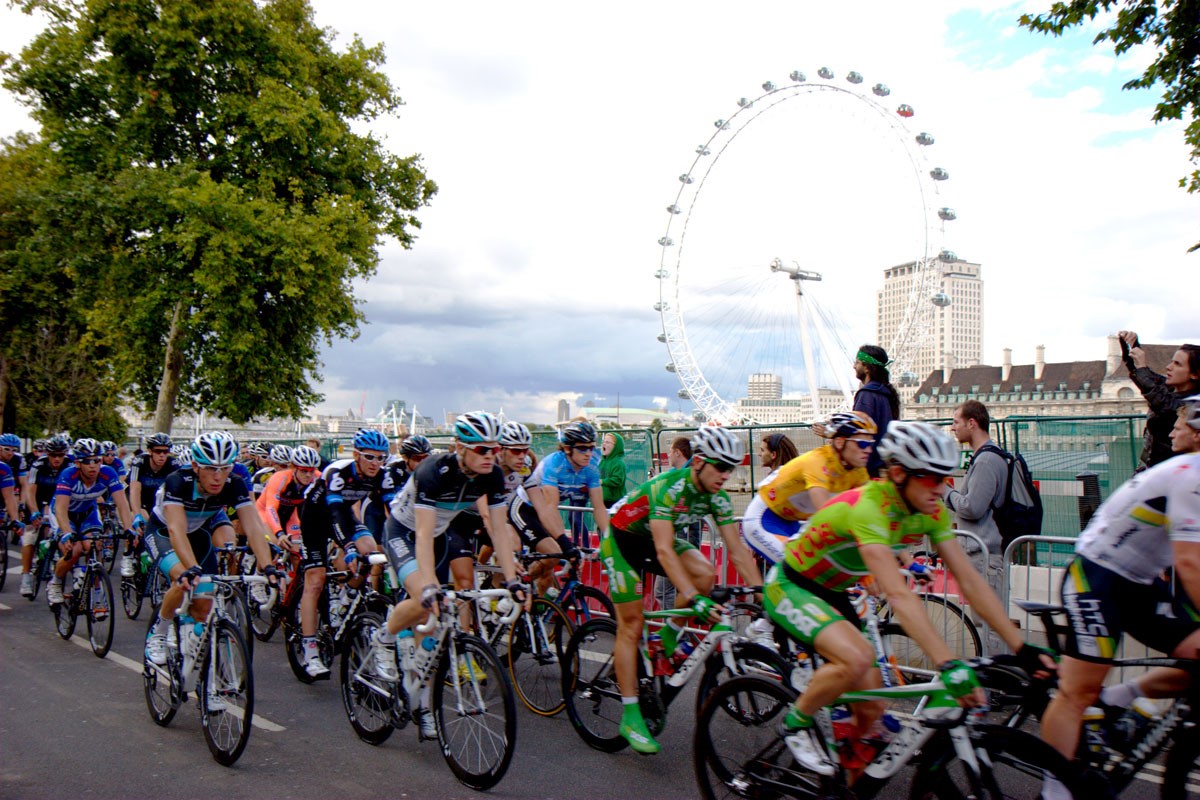 The UK is a great sporting nation and none more so than during the summer when spectating and taking part in a wide variety of sports becomes increasingly popular. If you feel like catching some of the events this summer, here are just a few:

Iconic across the world, Wimbledon is ‘the’ tennis competition to go and watch. It is staged every summer at the All England Lawn Tennis and Croquet Club in Wimbledon, with many thousands flocking here, not just for the tennis but for the legendary strawberries and cream too!

The British Grand Prix takes place at the Silverstone track in Northamptonshire and is one of the oldest races to be continuously staged since the championship began. It’s a fun-packed long weekend of racing and entertainment, with the main event taking place on the Sunday.

To be held in London this year, the Athletics World Cup features 8 nations competing at the London Stadium in mid-July. You’ll get to see 9 track events and 8 field events over this exciting 2-day contest. To mark the anniversary of a century since women won the vote, every nation competing will be choosing a female team captain this year.

This competition was first established in 1976 by the Ladies’ Golf Union and acts as the female equivalent of The Open Championship. Sponsorship means this year’s contest is called the Richo Women’s British Open and it’s being held at the Kingsbarns Golf Links in Scotland in August. Why not organise a coach trip with Coach Hire Dorset and make a break of it? Contact Coach Hire Dorset for more information.

This year marks the 14th anniversary of this competition and it’s taking place at Lee Valley Hockey and Tennis Centre in London. Excitingly, this is the largest hockey event on earth and the first occasion it’s been hosted in the UK. The event will see 16 teams compete, including England.

Otherwise known as the Ovo Energy Tour of Britain, this is a cycling race with multiple stages right across Britain. The competitors go head to head to see who can compete the tour in the fastest time. The tour starts in Edinburgh and finishes in Cardiff.

This event is one of the biggest half-marathons in the world. It is staged in September between Newcastle upon Tyne and South Shields. The run was founded by former Olympic bronze medal winner, Brendon Foster and has grown in popularity and size over the years. It is now one of the most popular and most participating in marathon across the world.