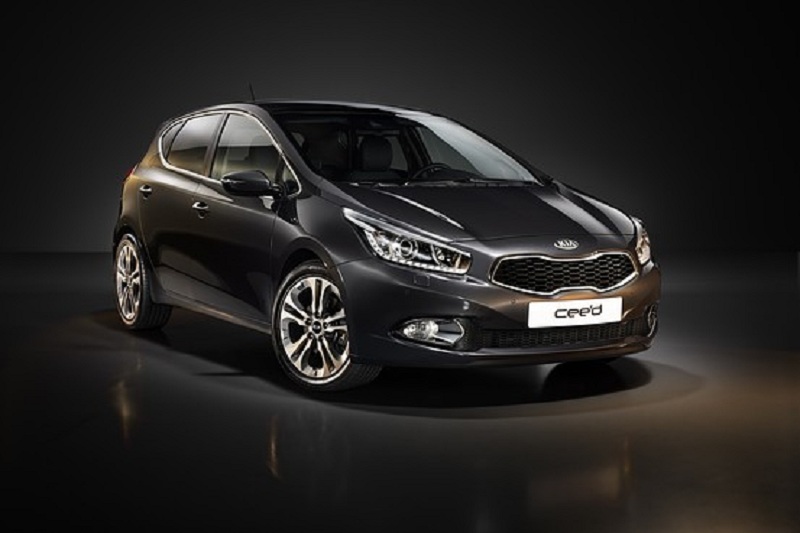 Kia Motors is the second largest automobile manufacturer in South Korea headquartered in Seoul. It acquired a promising position in the global market with its 32.8% share sold to Hyundai Motor Company.

The word Kia is a Sino-Korean word “ki” which represent “to come out” and “a” standing for Asia, so together it stands for “Arise or come out of Asia.” It is interpreted as the desire to make a global presence from its base South Korea which is in Asia.

The company has the privilege of being the oldest auto manufacturer, having its presence since 1944 by the name of Kyungsung Precision Industry. Initially the company manufactured steel tubing and bicycle parts, with introduction of complete bicycle manufacturing service in 1951. The success in this expansion lead to change of company name the second year, with building of motorcycles in 1957, truck in 1962 and sedan cars in 1974. The new avenues to growth and development occurred in 1973 when first integrated automotive assembly plant, The Sohari Plant, was inaugurated in 1973. In the beginning Kia built the small Brisa range of cars till 1981, as afterward because of country situations the operations came to an end.

It came with a bang with partnership of Ford, producing a number of vehicles for domestic and international market. The Kia Motors America was part of this growth with addition of Sportage to Kia range. The 2005 was the year when the European Market was the focus with Tiger Nose grill introduction by hiring Peter Schreyer in 2006 as Chief Design Officer. This Tiger Nose has become a unique selling proposition for this company. It is rightly defined as the face of Kia, acting as a powerful visual signal, a seal and an identifier that can be recognized from distance. The hiring of a person who had previously designed Audi TT and Volkswagen was another great strategic decision that has given a plus point to the company. The growth and expansion continued till today, though it has a long way to become global leader.

Analyzing history, one can safely say that company has tried its best to continue hard work, though with a lot of setbacks that market leaders have not faced. The future seems promising for the Kia Company that has never lost hope.