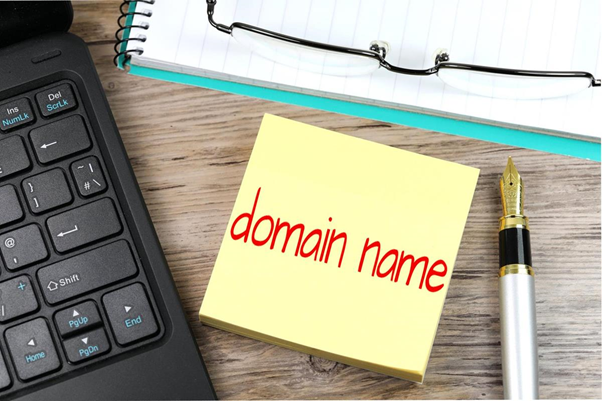 Two stuntmen took over the domain DonaldJTrump2024.com and added a number of derogatory subheadings, including ‘Trump Lost’ and ‘Trump Is A Loser.’ The prank was concocted by Jason Selvig and Davram Stiefler, better known as ‘The Good Liars’ on social media site Twitter. The website is similar in appearance to President Trump’s official website, DonaldJTrump.com. 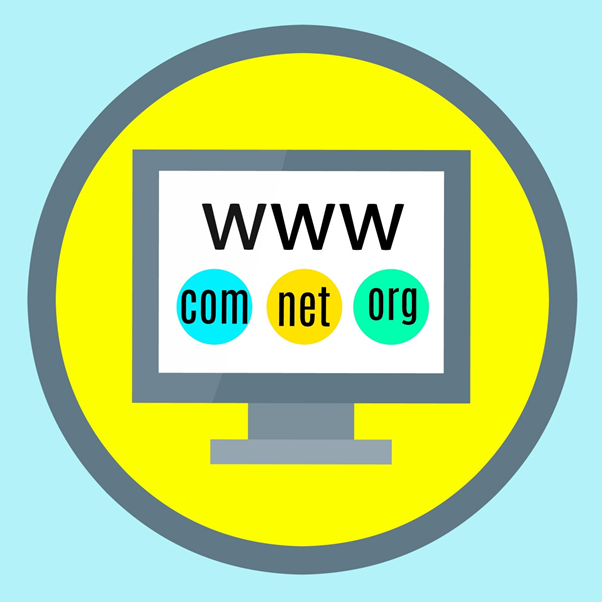 Two comedians take over page then offer it to Trump

“We got the domain DonaldJTrump2024.com,” the two comedians wrote on Twitter. A video posted on TikTok along with the song ‘Loser’ by American artist Beck showcased the prank site, which contained the headlines ‘I lost the 2020 election’ with secondary headings ‘Trump Lost’, ‘Trump Is A Loser’ and ‘Trump Lost The Election.’ Jason Selvig and Davram Stiefler then offered the domain name to President Trump on the condition, ‘If you tweet: My name is Donald Trump and I lost the 2020 election by A LOT. I am a loser. SAD!’ However, not surprisingly, the President did not take up the comedians’ offer. The two comedians weren’t the only internet users poking fun at Trump with some uncalled-for humour. The domain loser.com sent people to Donald Trump’s Wikipedia page.

How to choose the best name for your brand or business

A good, simple, yet descriptive name is essential to identify a brand and business and they can be obtained from companies such as https://www.names.co.uk/domain-names. According to CMS Wire when it comes to names, especially suffixes, there is usually one which reigns king, and that is the dot.com. However, the article points out that Sanket Shah, CEO of video creation software company InVideo believes that the dot-com isn’t as important as in previous times. However, when your domain suffix isn’t available, it’s advised to do some research to discover good alternatives that can be just as effective.

Joe Biden celebrates victory as he is elected

Members of the US electoral college have confirmed Joe Biden’s successful presidential campaign. This is one of the final steps in the process before he takes up office as the new President of the United States of America. Democrat Mr Biden won November’s tense and closely fought election with 306 electoral college votes to Donald Trump’s 232. Extra security measures had been put in place in several states, including Georgia and Michigan, ahead of the counting of votes.