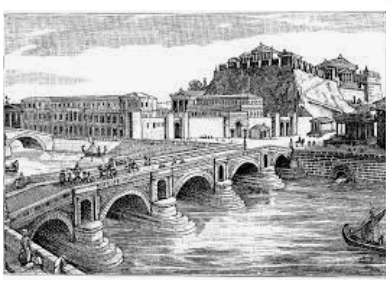 Throughout history, there have been designs and innovations that have shaped the way our societies have evolved. We have taken inspiration from past discoveries and inventions to further enhance our lives. The early drains have now evolved to allow us to reair them using Drain Lining from companies like wilkinson-env.co.uk without having to dig large holes into the ground and we have developed energy-saving lightbulbs, and so much more. 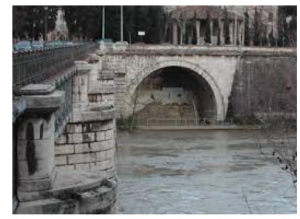 One important step in the sanitisation of society was the building of sewers to take away the waste products from the towns and cities. Here in the UK this had a massive impact on reducing the rates of severe diseases such as typhoid and cholera and other waterborne diseases. One of the earliest examples of sewers is the Cloaca Maxima in Rome.

The ancient sewer was first built as an open channel that was developed using an existing stream bed that they lined with stone back in the 6th Century BCE. It wasn’t until the 3rd Century BCE that it was enclosed as a semicircular vault, much like the large sewers that we have today. 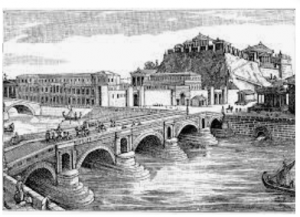 The Cloaca Maxima was initially designed to take stormwater away from the Forum district of Rome down into the Tiber. This helped to prevent flooding and damage from occurring to the buildings in the area. The Forum spaces were usually situated on low ground areas and they were a hive of activity. Public meetings, courts and the combat displays of the gladiators all took part in this space. Along the edges of the Forum were open-air markets and shops.

During Imperial times large public baths were established in the Forum and the practice of public bathing was increased which meant the need for the water used to be channelled away from the Roman Baths. This meant connecting them to the Cloaca Maxima. Latrines were also connected to allow waste products to be carried away from the homes and buildings, again down into the Tiber. The Forum area also expanded under the empire and it was then known as the religious centre of the city. Religious ceremonies would take place regularly and it is where you can now see many examples of the temples and monuments that were created. Many of these monuments were built for the Roman Gods and Goddesses and were places of worship themselves. The temples would draw in large numbers of people for celebrations and key dates that were linked to the Gods and Goddesses that they were built in praise of. You can see the ruins of the Temple of Saturn, the Temple of Romulus and the Arch of Titus in the Ancient City of Rome, today.