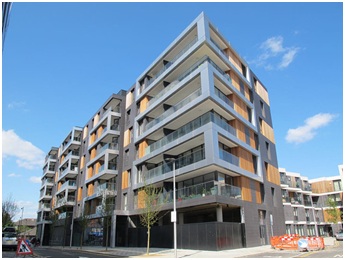 One of Sadiq Khan’s first promises as new London Mayor has been that Londoners will have the first chance to buy when new housing schemes come on to the market. This initiative is aimed at preventing international property investors from buying properties.

Is It Possible for Sadiq Khan to Do This?

Property ownership in English law is a complicated business. The High Court has been known to cancel planning permission when the permission request was accompanied by conditions stating that only certain kinds of tenants (for example, people on the housing list) would be able to occupy the new dwellings. This was considered to be such a change from the rights of ownership as understood by the courts as to be unacceptable.

Sadiq Khan has quoted “106 agreements” as his modus operandi for this policy. However, these agreements are constrained by planning law. A planning obligation can only restrict the subsequent development in very particular ways.

S106 agreements are frequently called ‘developer contributions’ – for example, “I will build a block of flats but I’ll also build a skate park and a swimming pool, for the local community”. A planning agreement can only:

So Mr. Khan may find that his path to favouring Londoners is not entirely straightforward. The Local Government Act, Section 111, allows developers and the relevant authority to draw up an agreement among themselves. This often requires land remediation services if the land has previously been contaminated.

Of course, London is now suffering what many areas of the country have suffered for years – often at the hands of Londoners – which is property bought by outsiders that lies empty for most of the year. Second homes, in other words.

Earlier this year, St. Ives residents voted to prevent the development of second homes. Planning permission will only be granted for homes reserved for full-time occupancy by owners who only have this one home.

And guess what? A developer in Cornwall has already mounted a legal challenge.