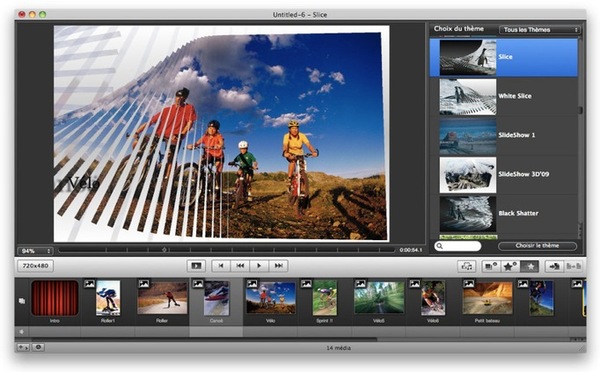 Despite you not considering yourself to be a professional photographer, there have been several things that you could do with photo editor for Mac or on your handheld devices to assist you in the production of higher quality images. In case, you have with you, a very basic camera and lack the resources to buy a new one, using a wide range of available tools along with features on applications and software could assist you immensely to enhance the outcome of your images or photographs.

When you click a picture with plenty of detail crammed in, few cameras would automatically distort the picture for creating a more ‘central’ focal point. Nonetheless, the result would be that you are left with a unique picture offering a Hall of Mirrors feel to it. It does not look natural. For correcting this, you could make use of the distortion filter that a majority of good pieces of software would offer. The distortion tools would mean that you could straighten up the image along with taking away the oddly bent lines. As a result, you would be creating a more natural effect in the image.

A blur effect might appear similar to a basic tool, but when used well, it could create superb photo effects. Even though, most people might view a quality image to be a picture having great focus and clarity throughout, a smart use of blurring could draw the viewer’s eye towards the primary focal point of the picture. This has been specifically effective when creating artistic photography of various kinds of objects, landscapes or people as the blur could be used lightly in the background for drawing attention to the object in the front.

Removing and Filling an object

Removal of an object from a picture has been a tool that you could find in top quality photo editor for Mac. Moreover, when you have a digital photo that you are contented with, apart from the section, where you could make use of ‘remove’ tool to make it better, you would require the remove tool. In case, you have been contemplating on taking a picture of a landmark and someone instantly walks in front of the picture, you do not need to keep taking pictures until no one gets in your way. Rather, you could remove the object then use the automatic fill. In case, the fill appears unrealistic, you could add textures, colours along with sharpening the image further for making it blend in better in the background for an overall better image.