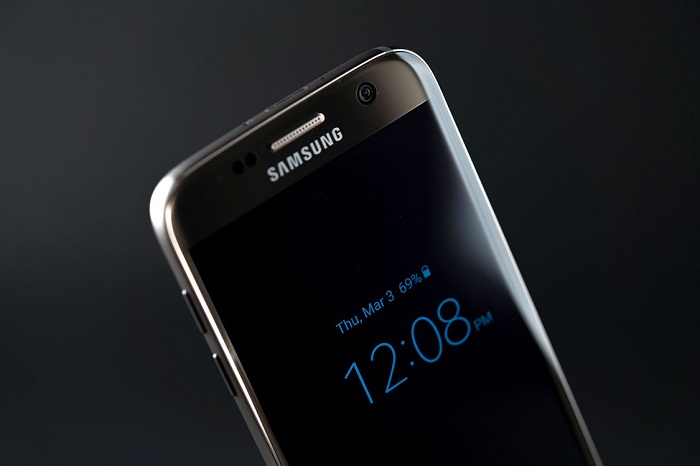 This week, last Wednesday, Samsung finally presented the new Samsung Galaxy S8 and S8 +. Two new terminals that once again reach the market to mark trend in many facets of the terminal. On the other hand, there are still several months for Apple to launch its new iPhone 8, a kind of anniversary edition that will come alongside the natural evolutions iPhone 7s and 7s Plus. After knowing the new flagship of the Koreans, we can have a pretty clear idea of what would be the minimum that the iPhone 8 should offer to be able to compete with the new Samsung Galaxy S8.

Here Apple has a very important subject pending, not because the current design does not like its users, but because it has not innovated anything in several generations. This year with the great change suffered by the Samsung Galaxy S8, Apple is forced to finally give a breath of fresh air to its flagship. In the iPhone 8 yes or yes, we should see a curved screen, and new functions for this in iOS 11, would be a good starting point for the new iPhone 8, we do not ask you to occupy almost the entire front, like the Galaxy S8, but Yes at least one curved screen. This would be a major change with which Apple could give a complete twist to the design of the iPhone.

Here we can differentiate two aspects, although the new Samsung Galaxy S8 has the most powerful processors of the moment, the Snapdragon 835 and the Exynos 8895, there is no doubt that if Apple evolves in the same way the processor as in the last generation, Could overcome without problems the performance of both processors of Galaxy S8. It is an Apple duty that its A11 Chip can outperform both processors, since the Apple A9 has a performance superior to the Snapdragon 821, seems possible and that Apple would get it without great effort.

Now, there are other aspects that Apple should put on and a lot of batteries, such as identification and security. The new Samsung Galaxy S8 features an iris scanner that is complementary to the fingerprint reader, which collects our biometric data. This feature or some similar should be present in the new iPhone 8. In addition, an aspect that is already veteran in the high range of Samsung should arrive in a mandatory way with the iPhone 8, as is the wireless charge, at this time of century is inconceivable That a terminal as the top of Apple range does not have this type of technology.

Of course, within the hardware section we can insist on the screen since the iPhone 8 should have yes or yes with an OLED panel to be able to look from you to you in this aspect to Galaxy S8. In addition to having at least a resolution similar to the Samsung Galaxy S8, and giving us up to 570dpi pixel density, compared to the 400 currently offered by the iPhone 7. In addition, the camera of the iPhone 8 should stop moving in the Linking the good cameras to become the best, and is that Samsung has not needed dual cameras to have a camera clearly superior to the iPhone, so Apple should improve to excellence this aspect if it intends to overcome the Samsung Galaxy S8.

another interesting aspect is the versatility of the terminal, Samsung has launched along with the Galaxy S8 DeX, an accessory that allows to use the Samsung Galaxy S8 as a desktop computer. We know that Apple works on something similar, but at the moment is in a very early development phase, well, this type of extension of the use of the terminal is something that already offers Microsoft and Samsung, and should also be a “must have” In the case of the iPhone 8.

Now how can beat the iPhone 8 to the Samsung Galaxy S8?

We sincerely doubt that Apple could be so radical in the launch of the iPhone 8 and offer so many new features at once, but offering everything here we have told you, a curved screen of more quality, iris scanner or similar, glass finishes, Greater versatility with desktop features and fast loading, at least it will have matched it. After all these features, if Apple gets an A11 processor faster than the Snapdragon 835, the Cupertino will have achieved. But as we say, we are very skeptical and we doubt that Apple offers so many innovations in a single generation, to know it will still have to wait until the end of the summer, it will be a beautiful fight.