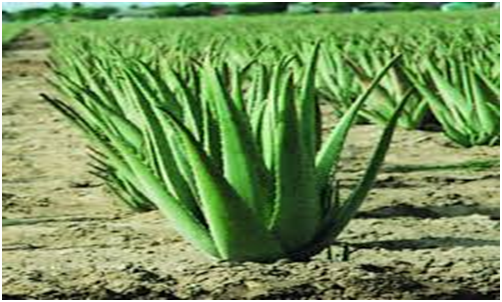 Aloe Vera, called the ‘plant of immortality’ by the Egyptians, has some amazing uses. Cleopatra would use the gel from the middle of the plant as part of her beauty regime. The Ancient Greeks thought it would cure baldness and insomnia and the Native Americans called it the ‘wand of the heavens’.

There are many ways to use Aloe Vera:

Aloe is great for use on burns and scalds so keep some gel in the kitchen. It also seems to appear the appearance of bruises. Aloe’s cooling qualities are also great for use on sunburn and will stop insect bites from itching.

Aloe can be used for some serious pampering too. Make your own exfoliating rub by mixing oatmeal, cornmeal, body lotion and aloe gel. Aloe vera juice can also be ingested and is said to aid indigestion, heartburn and the symptoms of Irritable Bowel Syndrome. For more information, visit http://gofitnesslifestyle.com/ 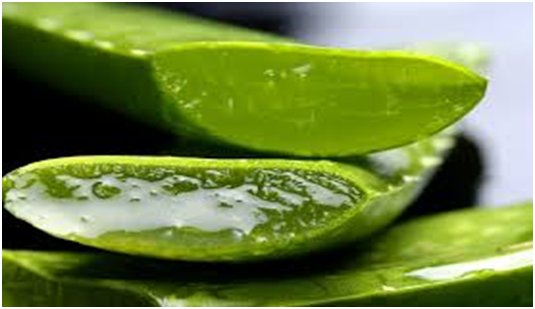 Replace all those expensive moisturizers and facial creams with Aloe which can be used for dry skin and absorbs very quickly too. It is also believed to reverse the signs of aging, which was why Cleopatra loved it so much. Aloe can also act to prevent zits and ease the discomfort of acne. Psoriasis and eczema are also said to benefit from the healing properties of this wonderful plant.

For puffiness or black circles under your eyes, apply some gel to the area around your eyes. You will also be able to gently remove make-up this way too. You really can replace all those chemicals in your beauty regime with one plant.

Aloe can also reduce issues with dandruff if mixed with coconut milk and wheat germ oil. You can also replace hair conditioner with Aloe instead.

Used in a toothpaste it can strengthen gums and teeth and can also be mixed with water to provide an alternative to expensive mouthwashes. Boiled in a pan of water, the fumes can be inhaled to relieve symptoms of asthma. Aloe acts as an anti-inflammatory and reduces mucus production. It is amazing that one plant can have so many health improving qualities.

Making your own hand sanitiser is another use for this plant. Mixing half a cup of alcohol and half a cup of aloe will create a lotion that will thoroughly clean your hands and leave them feel soft. The gel can also replace shaving cream and aid with the irritation caused by shaving.

If you have pets, you will know how difficult it is to keep their ears clean. Well, aloe gel on a damp cloth will work a treat and involves minimum fuss.

Spanish scientists have also recently discovered that coating grapes in aloe vera gel can increase their shelf life and keep them fresh. It would be great to see this method used frequently so we didn’t have to rely on harmful chemicals. Another ‘cool’ idea is to fill an ice cube tray with aloe gel and freeze. When skin conditions flare up or you’ve been bitten by an insect, pop them out and you’ll have a wonderfully soothing and cooling solution to your discomfort.