Spray paint is a popular aerosol product that is released in the form of a fine mist. A traditional brush method can be time-consuming and cumbersome, whereas spray painting is quicker and provides an excellent and uniform coverage. Industrial spray painting uses special air compressing methods that atomize the particles of paint down into a light mist. Commercial spray paints come in self-contained aerosol cans of liquefied gases to break down the paint particles. Spray paint can be used for everything from art creations through to touching up your Garage Doors Swindon ways to make them more aesthetically pleasing. 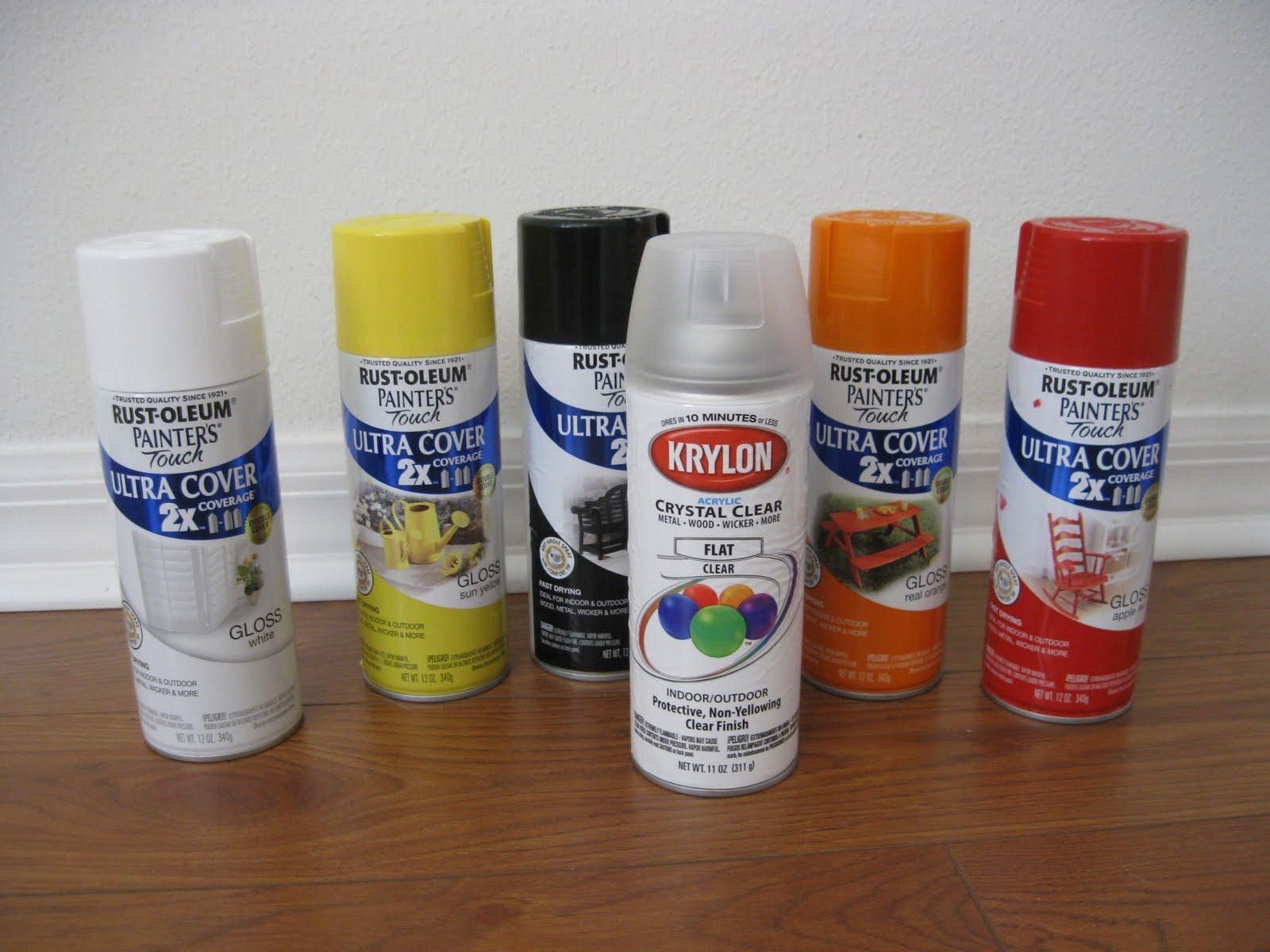 Where does it come from?

The history of spray painting begins more than 30,000 years ago when primitive man began painting basic pictures on the walls of caves. The desire to provide images to depict our lives has seemingly always existed. Over the centuries, the methods and materials used for this purpose have improved significantly and so have our ways of expressing ourselves. The first ever recorded paint mill opened in Boston, America in 1700 by Thomas Child. Commercially available paints for consumers would take another 150 years to come to fruition.

Even as paints became commercially available, they were expensive and heavy to transport. As the industrial revolution took hold, manufacturers developed more efficient ways of producing paint and smaller factories began appearing across regions, making it easier to get paint to customers everywhere. This system of manufacture and distribution existed until well into the 20th century.

During the 1940s, the paint industry experienced a huge innovation in the development of the aerosol can. The aerosol can was first conceived to be an effective way to disperse insecticide for the military. However, their ease of use soon meant that many other applications were soon benefiting from the aerosol technology, such as spray paint. 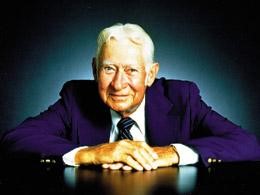 The spray paint can was the brainchild of Ed Seymour, the owner of a paint company in Sycamore, Illinois. He was looking for a quick and easy way to demonstrate aluminium coating for the painting of radiators. Behind every great man is a great woman, and it was his wife who suggested some kind of makeshift paint gun, similar to those used in deodorizers. In 1949, Seymour mixed an aerosol with paint in a can with a spray nozzle head and discovered that his makeshift spray gun gave a really nice finish!

This humble start in life for the aerosol paint can would soon prove so popular that Seymour started to customise his own manufacturing equipment to expand into this area of business which also branched out into the industrial and auto sectors. By the mid-1970s, the Big Spray company was manufacturing 270 million cans in the United States.